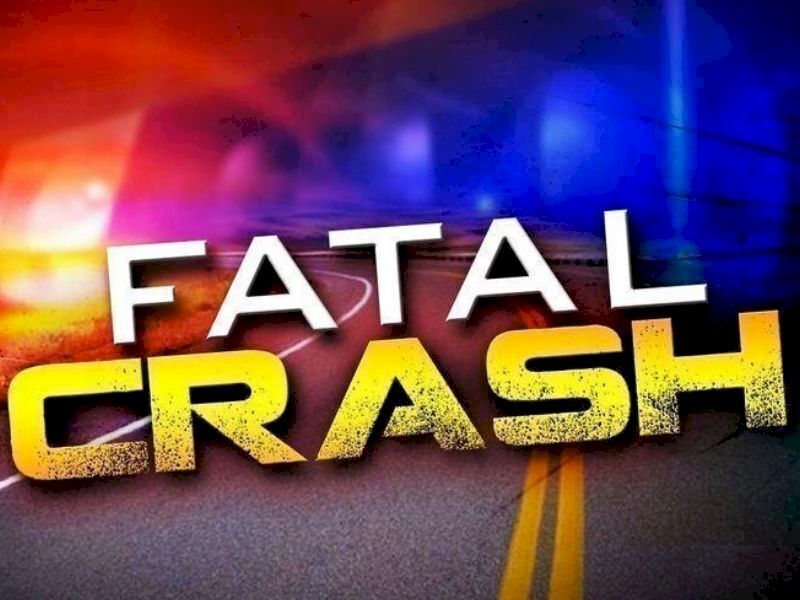 POLK COUNTY -- One person has died and several others were injured in a multi-vehicle crash on Saturday evening in Polk County, according to authorities in Polk County.

The Polk County Sheriff’s Office (PCSO) says that on Saturday, August 14th, 2021 at 6:25p, the Sheriff’s Office received a 911 call reporting a two-vehicle traffic crash near the intersection of State Hwy 46 and Vijobi Trail in the Town of Lincoln. It was reported at that time that there were multiple occupants injured and entrapped as a result of the crash. Law enforcement units, fire, and first-responder personnel, and multiple area ambulances responded to the scene of the crash.

The traffic incident is under investigation by the PCSO and the names of the deceased are being withheld at this time and will be released at a later date.

This is Polk County’s first reported traffic fatality for 2021.