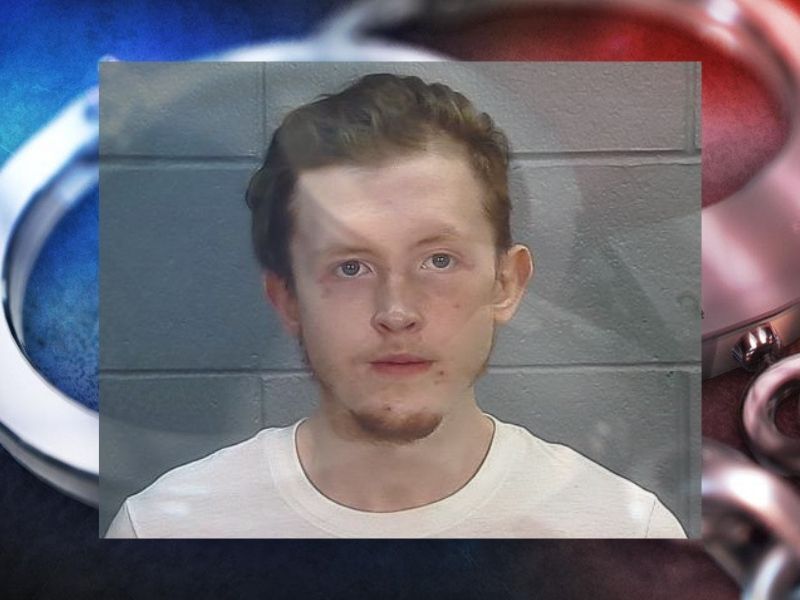 In December 2020, law enforcement received a report that Gillis had sexually assaulted a minor female, under the age of 16. The criminal complaint states that the subsequent investigation revealed that Gillis allegedly provided marijuana to the minor female victim. Following that, Gillis allegedly had forcible intercourse with the victim while restraining her despite her telling him multiple times to stop.

The second criminal complaint filed against Gillis alleges that between February and April 2020, Gillis sexually assaulted a second minor female, under the age of 16. Gillis isolated the female in a room of a residence on two different incidents and allegedly had forcible intercourse with the victim while restraining her despite her telling him multiple times to stop.

Charges of Class C Felony Sexual Assault of Child Under the Age of 16; and Class G Felony Third Degree Sexual Assault are filed against Gillis in that complaint.

Online circuit court records show that Gillis appeared for a bail hearing on December 17, 2020, and was placed on a $5,000 signature bond with a $250 cash component. A few days later, Gillis’s bond was amended to include a $750 cash component. Conditions of his bond prohibit Gillis from having contact with any minor females other than his own children, according to online records.

Gillis made an initial appearance at a recent hearing regarding his charges and is scheduled to appear again in April 2021.