21 Things You Might Not Know About Me: Sam Lawton

This week's 21 Things You Might Not Know About Me features Attorney Sam Lawton from Lawton & Lawton, S.C., located in Spooner, Wisconsin. 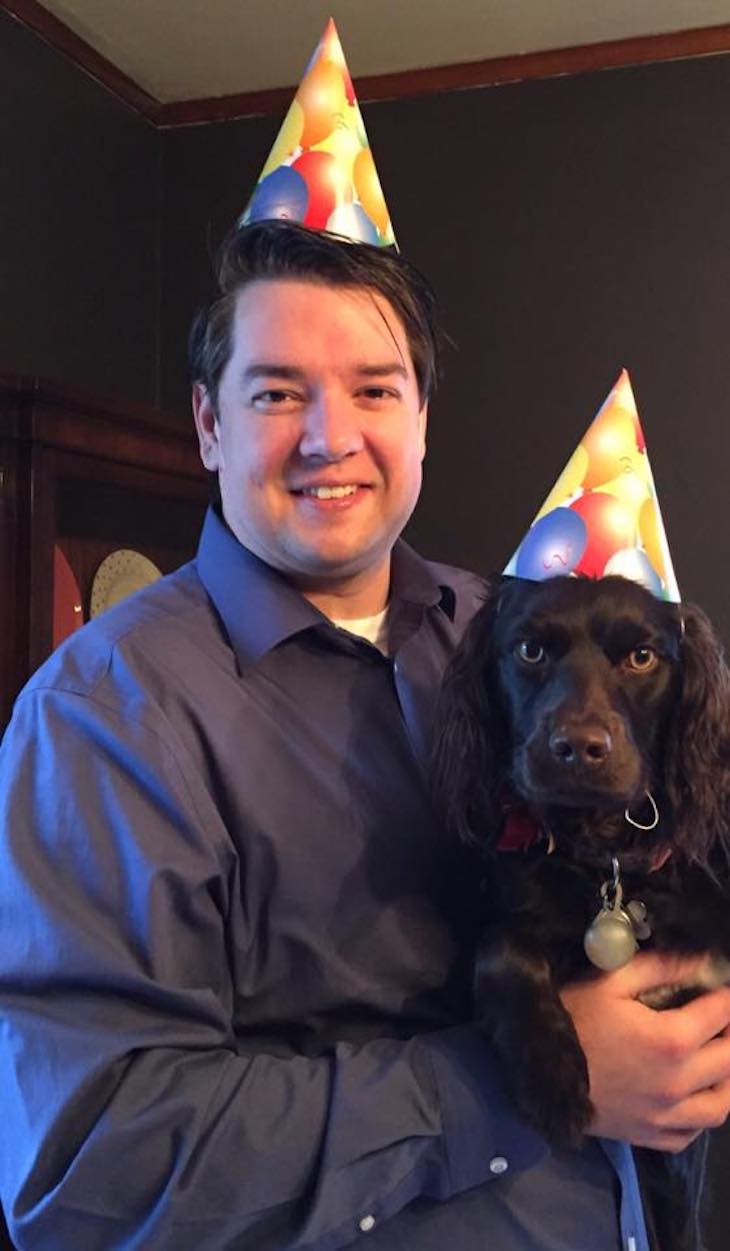 Did you learn anything new about Sam?  Let us know by commenting on our Facebook page.

If you would like to be featured in an upcoming 21 Things You Might Not Know About Me, email Ben Dryden at drydenwire@gmail.com for more information.