After One Hundred and Three Years, Pair O' Lakes Restaurant is Closing

It was in 1915 that Harry Willobee came up from Chicago and bought some pristine property smack dab between two lakes, Lincoln and McKinley out on County Highway E due west from Trego.

It was virgin territory with a trail for a road, but the lakes were beautiful, and the air was clean and little by little he made the place his home.

Eventually, he became the Casey Town Chairman, and put in a road out to his place and created a home for the original Pair O' Lakes resort to have its start. He never returned to Chicago. He fought in World War 2 and died in 1940. 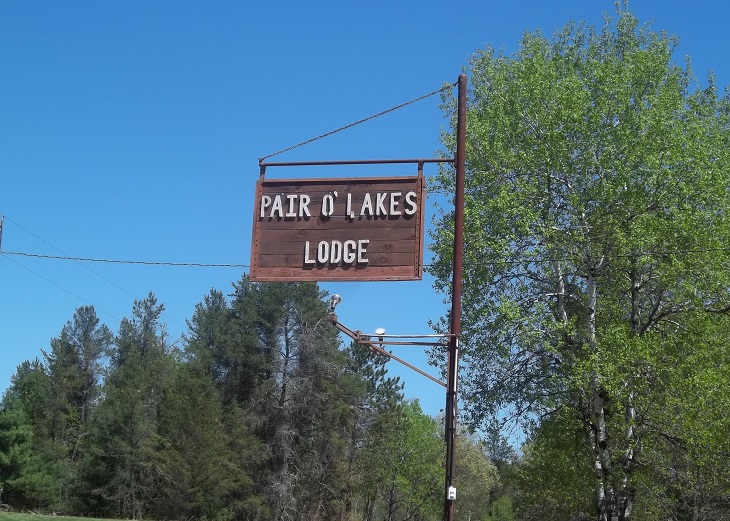 Owner for the past twenty-one years, their daughter Kim was only eleven years old and happily living in Racine, Illinois when her parents, Wayne and Ladonna Richter decided to buy the resort from "Grandma Mary Pataki," not a relative, and the family moved north.

Wayne was working as a detective for the Racine Police Force at the time, and it was becoming so dangerous a job that not only did he want to change professions, but wanted to get far away from Racine. It was 1967. 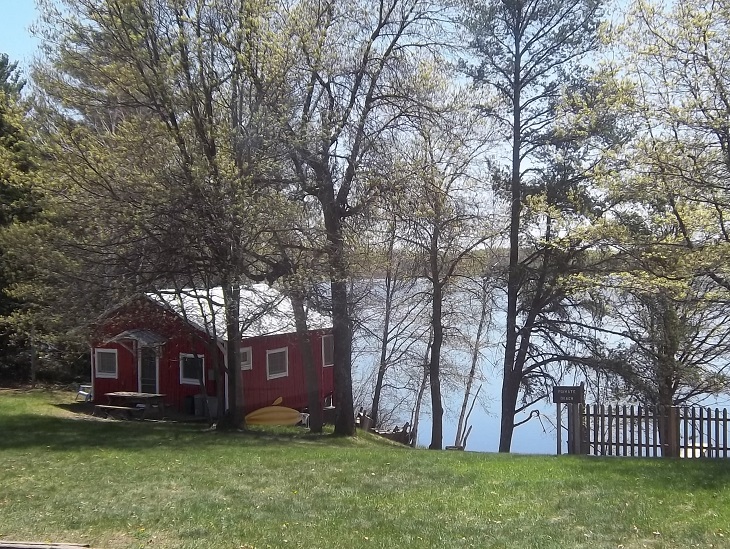 Kim was an ardent camper and had camped for nine years with her family at Big Sand Lake, but this was entirely different, now she was an 'employee' with eight cabins to help clean and a restaurant to keep her busy. What made her the loneliest was that her entire family was back in Racine and she missed them all terribly.

Kim graduated from Spooner High School and moved on to U.S. Oshkosh getting a degree in Finance. She married a man who sold insurance, and they had three kids. She managed a Credit Union and then became the Branch Manager in Madison for the TCF Bank. He continues to sell insurance.

It was 1997, and Kim's parents had been running the resort and restaurant for thirty years and wanted to retire. They had put the place on the map, and the cabins, which came with a boat, and a fish house were always busy. Crowds gathered every Wednesday and Friday nights to dance the night away to the music of live bands, and there was trap shooting and corn roasts and pig roasts, annual auctions and a host of entertainment to keep the crowds coming.

Kim and her husband Mark bought the place, which came with mom's famous recipe for ribs and moved up with their kids. Mark continued to work in the Twin Cities during the week and exhausted himself every weekend doing chores at the restaurant.

For the past twenty-one years Kim has offered a full food menu and bar, and with the added space her parents put onto the front of the building, could seat nearly one hundred people.

Three years ago when Pair O' Lakes turned one hundred, two collages were made to commemorate the past and now hang on the walls in the restaurant. 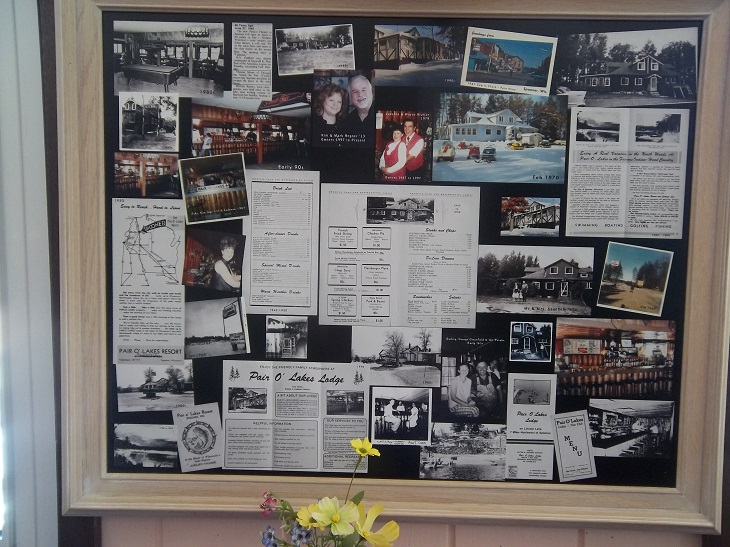 To make her stir-fry she needed more stove area than she had and one night when an entire table of people ordered various kinds of stir-fry, she about went nuts in the kitchen trying to get the meals out at the same time.

Sometimes she would do a portabello mushroom “burger” and diners could always order the steaks, ribs, shrimp and scallops and her generous specialty salads.

But after spending so much of her adult life in the kitchen, seven days a week, it was time to retire.

Time to do other things. Time to visit her kids and grandkids, some who live in Seattle, some in Nashville and some in California.

What makes her sad about selling is not seeing the regulars anymore, or their children that she watched grow up. “Pair O' Lakes has touched so many lives,” she says. The people who stayed there as kids, swimming in the lake and catching fish will probably never forget their happy summers. And the older people remember the fun they had at the dances. And the locals who have come faithfully and have become like family will miss the place.

Pair O' Lakes will be closing its doors on the evening of Monday, May 28. The new owner hasn't decided what he wants to do with the place, so for now; it looks like when the doors close, they'll close as the old Pair O' Lakes for good.

The place will no doubt be packed with people until the lights are turned off for the last time in less than two weeks, so if you want to make reservations, give Kim a call at 715-635-2812.