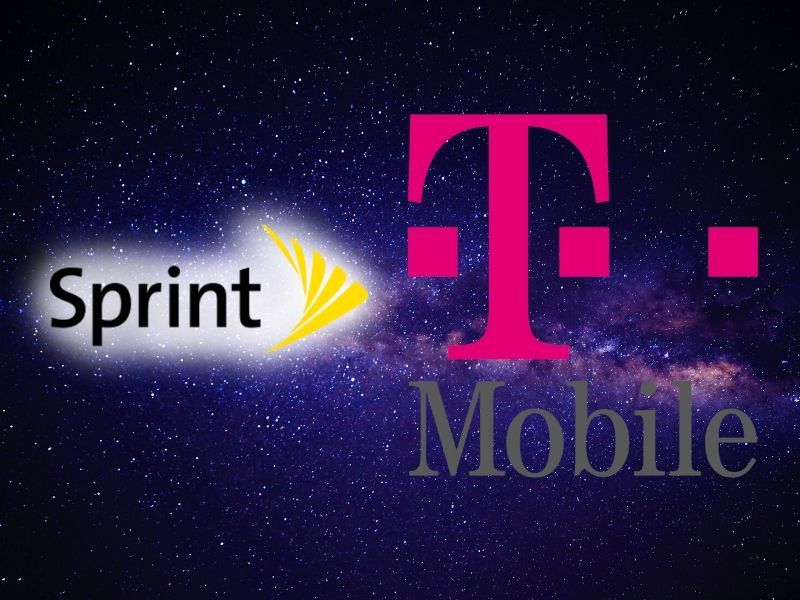 MADISON, Wis. -- Attorney General Josh Kaul today announced an agreement with T-Mobile on behalf of a 12-state coalition, resolving the state’s challenge to the company’s merger with Sprint. The settlement includes terms to protect low-income subscribers, extend access to underserved communities, and protect current T-Mobile and Sprint employees in Wisconsin. T-Mobile will reimburse Wisconsin for the costs and fees of its investigation and its litigation challenging the merger. This settlement ends the States’ litigation against T-Mobile and Sprint.

As required by the settlement, the merged company is required to:

The states involved in this settlement were Wisconsin, Connecticut, Hawaii, Illinois, Maryland, Massachusetts, Michigan, Minnesota, Oregon, Pennsylvania, Virginia and the District of Columbia.

Because, under Wis. Stat § 133.17(1), the Wisconsin Department of Justice has the same authority that district attorneys have when prosecuting antitrust violations, and because the agreement was reached following a court judgment without an appeal having been filed, the requirements of 2017 Wisconsin Act 369 do not apply.

A copy of the agreement can be found here.