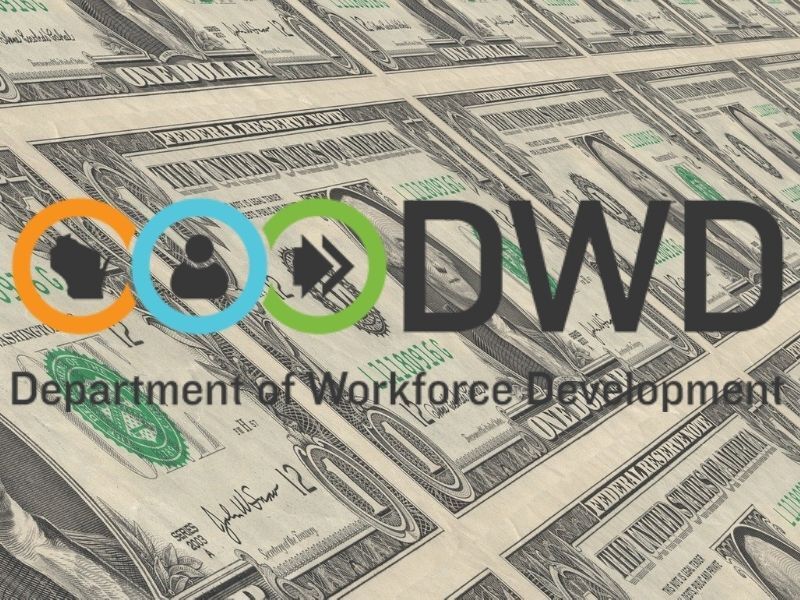 (WRN) -- An audit suggests hundreds of thousands of unemployment benefit applications could have been processed much faster, as the agency tried to contend with an unprecedented number of claims amid the coronavirus pandemic.

The Legislative Audit Bureau report found that the Wisconsin Department of Workforce Development sent 77-percent of unemployment applicants into pending status when the claims could have been processed.

The audit found that 514,000 of nearly 663,000 claims were put into adjudication over a seven-month period, in order for the department to determine if applicants were eligible. Some of those people were left in adjudication for ten weeks or more. More than 96,000 were still in adjudication at the time the audit was conducted.

In 90-percent of those cases, DWD had the information to process the claim, or it failed to ask for the right information. Things appear to be getting better – the audit did find the average claim took nearly 40 days to process last April – now, processing takes about 8 and 1/12 days.

The Republican co-chairs of the Joint Legislative Audit Committee issued a statement on the findings.

“The audit confirms what the flood of phone calls to legislative offices suggested – DWD is failing to provide the service government is supposed to provide for a substantial number of claimants,” said Representative Kerkman (R-Salem Lakes). “The department was overwhelmed from the very beginning of the Governor’s stay-at-home order – why on earth would they wait until May to increase staffing? This is disturbing and unacceptable.”

“The people of Wisconsin deserve better,” said Senator Robert Cowles (R-Green Bay). “It took an average of 13 weeks to resolve these initial claims, for which DWD is responsible for 11 of them. I know that can never be zero, however when 90% of the instances where time elapsed were due to nothing more than negligence at DWD, it’s clear to me that they could have done much better. Adjudication staff were only working an average of three hours of overtime a week while the people they are serving are having difficulties purchasing their next meal and paying their bills, including rent or mortgage, as they await a determination on their UI, some up to 31.5 weeks. Meanwhile, DWD had been sitting on information or failing to request it for months! Unacceptable.”