On Wednesday, May 23, 2018 at approximately 0800 the Rusk County Sheriff’s Office received a phone call from a citizen who lives on Imalone Rd on the boarder of Atlanta and Murry Townships. The citizen informed Rusk County Dispatch that they believed they just saw the homicide suspect, Preston Kraft walk past their residence on Imalone Rd.

The Rusk County Sheriff’s Office responded and set up a perimeter along with numerous other law enforcement agencies on the ground and in the air. Deputies assigned to the perimeter saw Kraft numerous times moving throughout the fields and woods within the perimeter area. A team of K9’s and Deputies then deployed to the area where Kraft was last seen and he was taken into custody.

No injuries were reported during the 5 day search for Kraft.

Without the assistance of these other agencies, the search for Kraft would have been nearly impossible. Thank you for offering your Officers, Deputies, Investigators, K9’s, Drones, Armored Vehicles and Aircraft.

We would also like to thank the residents of Rusk County. The information you were able to provide us played a very large part in Kraft’s apprehension.

The search is ongoing and will continue throughout the night.

The Rusk County Sheriffs Office would like to remind the residents of the Township of Atlanta to remain vigilant and to lock their houses and vehicles. 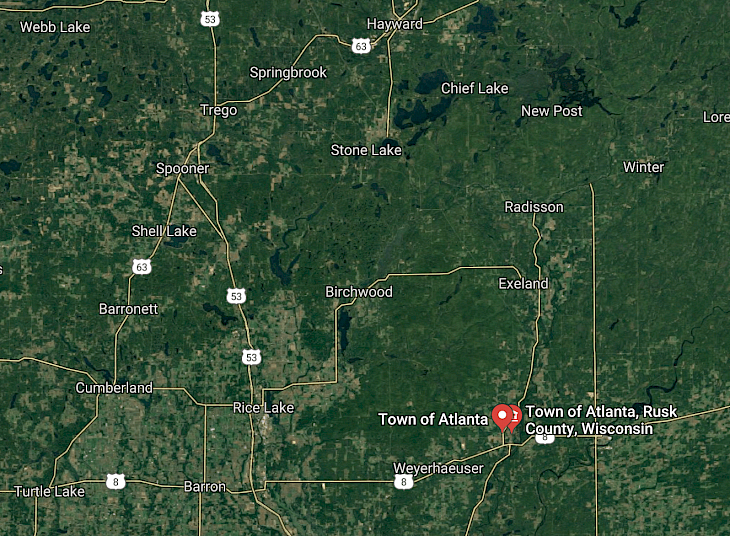 Editor's Note: The following information was sent to us from the Rusk County Sheriff's Office titled "Homicide Investigation". Details about the homicide were not released.

As the investigation and search for the suspect, Preston Kraft continues, the Rusk County Sheriff's Office has identified the victim in this matter.

The victim has been identified as 53yr old Robert Pettit of Conrath, WI.

The Rusk County Sheriff's Office is asking the public for their assistance in helping to locate Preston Kraft. There are still multiple agencies attempting to locate Kraft.

The stolen White Mitsubishi Eclipse that Preston Kraft was driving has been located, abandoned, in Northwestern Rusk County. Kraft was not located in the vehicle.

If you have knowledge of Kraft's whereabouts, please contact the Rusk County Sheriff's Office at 715-532-2200 or your local Law Enforcement Agency.