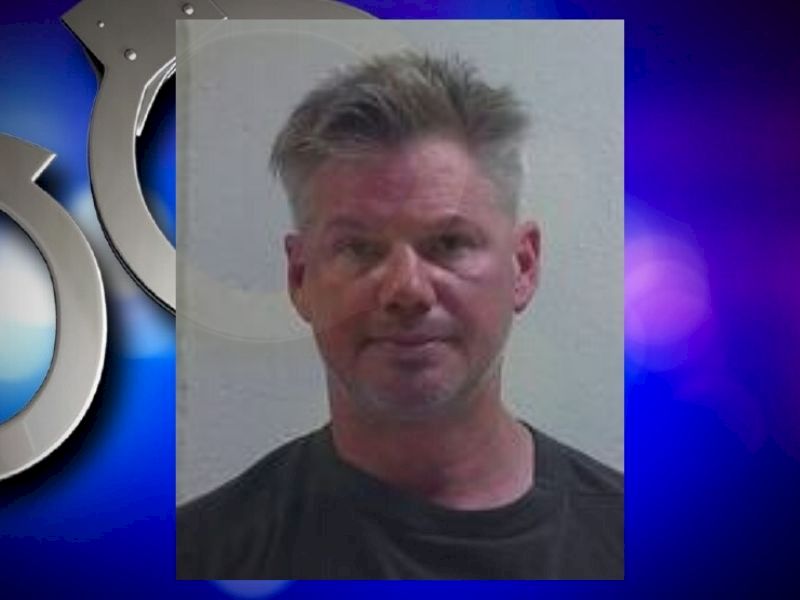 DOUGLAS COUNTY -- David L. Pederson, 49, from Barnes, WI, has been arrested for operating a motor vehicle under the influence, 5th offense, according to a news release from the Wisconsin State Patrol Spooner Post.

On 07-16-20, at approximately 5:40 a.m., a WI State Patrol Trooper stopped a vehicle for the driver operating without wearing their seatbelt. The driver was identified as David L. Pederson and showed signs of impairment.

A subsequent investigation, including standardized field sobriety testing, showed that Mr. Pederson was operating a motor vehicle while intoxicated with this being his 5th offense.

Mr. Pederson was arrested and transported to a local hospital for an evidentiary chemical test of his blood and then to the Douglas County Jail.

He is being charged with operating a motor vehicle while intoxicated 5th offense and operating while revoked.