The Burnett County Sheriff's Office is requesting the public's assistance in locating a missing 12-year-old boy. 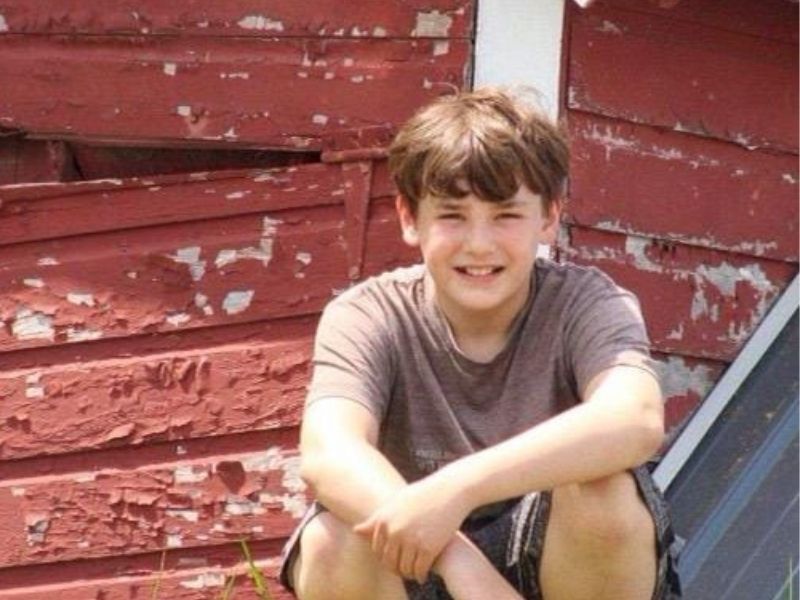 The Sheriff's Office says that the missing boy, identified only as "Aaron," was last seen at 10a today, Sunday, June 13, 2021, near the Minerva Landing Rd in Danbury WI.

He was last seen wearing blue shorts and a blue or white jersey shirt.

If you have any information or know the location of Aaron, the Sheriff's Office is asking you to please call 911. 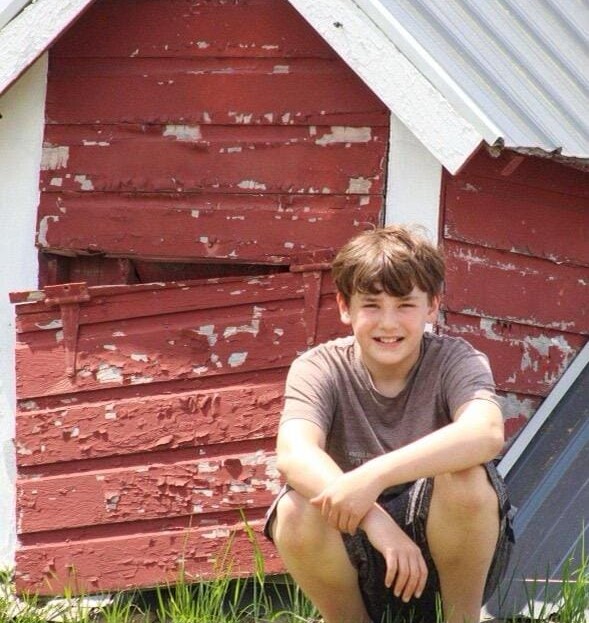 UPDATE: The Burnett County Sheriff's Office says that at this time, they are asking that the public in the area to check their homes, vehicles and out buildings. They also say that they have dogs tracking in the woods and the state patrols plane in the air. The Sheriff's Office also says that "Aaron may hide or run if confronted."