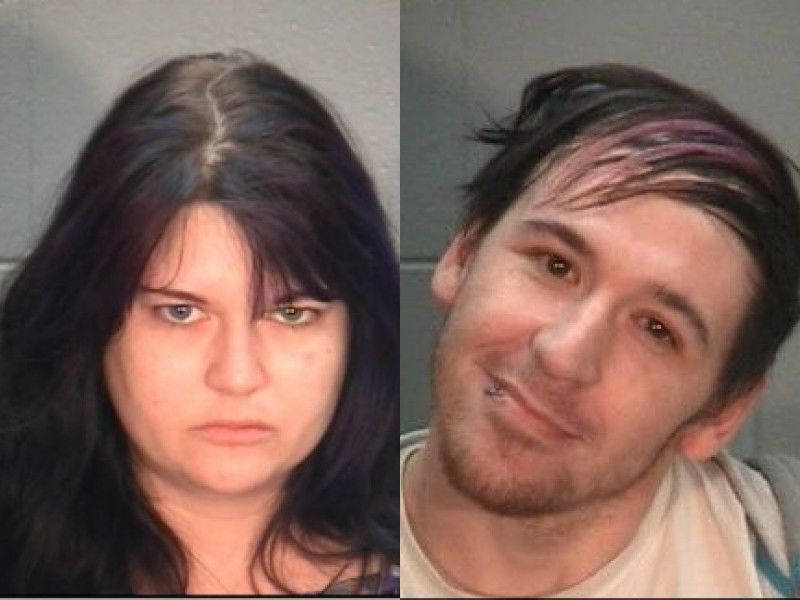 BURNETT COUNTY -- A man and woman have entered guilty pleas in Burnett County Circuit Court regarding their charges of exposing children to controlled substances.

DrydenWire.com reported on May 17, 2018, that three charges of Misdemeanor Child Neglect had been filed against David Maine, Danbury, WI after law enforcement investigated a report of children being exposed to methamphetamine and marijuana.

Online circuit court records show that three charges of Misdemeanor Child Neglect were also filed on May 23, 2018 against Shara Stewart, identified as another caregiver for the children in the residence.

According to the criminal complaint filed against Maine, the Department of Human Services had received a report in March 2018 alleging neglect and abuse to the children in the residence of Maine and Stewart. This resulted in an investigation during which both Maine and Stewart made statements admitting to use of methamphetamine while the children were in the home.

Details of the requirements of those Deferred Sentence Agreements are not known to DrydenWire.com at this time.

Charges of Child Neglect Through Exposure to Meth, Pot Filed Against Danbury Man

BURNETT COUNTY -- Criminal charges have been filed against a Danbury, WI man following an investigation in which hair follicle testing revealed that the children in the residence had been exposed to methamphetamine and marijuana.

The criminal complaint states that in April 2018, the Burnett County Sheriff’s Department received information from the Department of Health and Human Services (DHHS) that hair follicle testing had been conducted on three children who resided in the same home as David Maine.

The criminal complaint goes on to state that DHHS had received a report in March 2018 alleging possible sexual abuse and neglect due to exposure to domestic violence. DHHS determined that those particular concerns were not present, however it was revealed that methamphetamine was being used in the home.

David Maine and Shara Stewart (Maine) identified themselves as the caregivers of the children in the home and made statements admitting that some use of methamphetamine occurred while the children were in the home.

At the time of this post, DrydenWire.com did not find any criminal charges pertaining to this incident filed against Shara Stewart (Maine) in online circuit court records.

The maximum penalty for a conviction of Misdemeanor Child Neglect is nine months confinement in jail, a maximum fine of $10,000, or both.