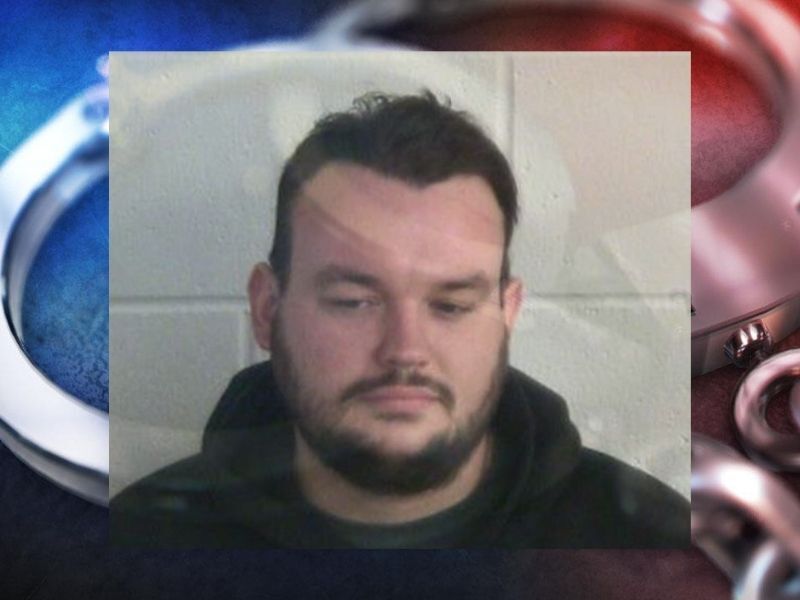 Online circuit court records show that on April 21, 2021, the charges filed in Juneau County Circuit Court were dismissed on the prosecutor’s motion.

A Jury Trial was scheduled for Foland in Washburn County Circuit Court on May 12, 2021, however, on May 3, 2021, the charges against Foland were also dismissed on the prosecutor’s motion.

A motion filed by Washburn County District Attorney Marcoux states that the charges in both counties were dismissed for multiple reasons including that the victim(s) in the cases did not wish to participate in the cases any further and also did not wish to grant access to records which were necessary for Foland’s defense counsel to prepare for trial.