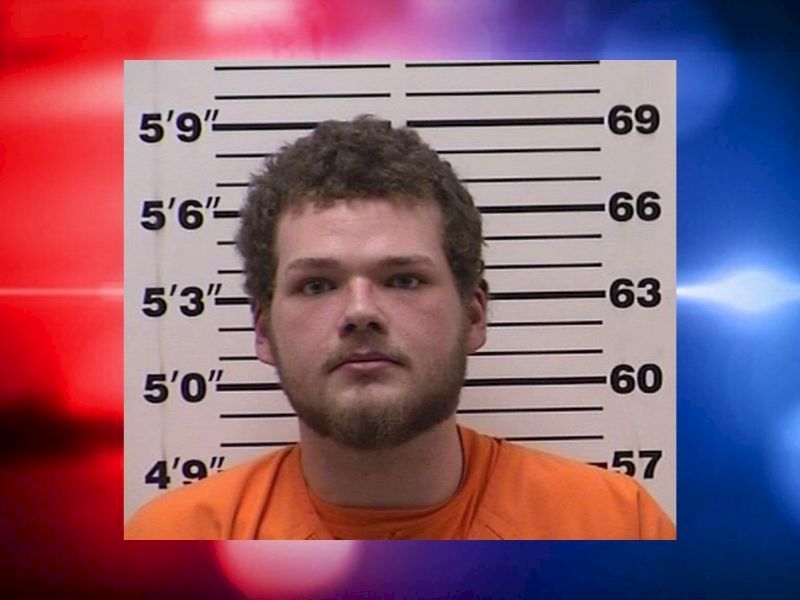 BARRON COUNTY -- The Court has sentenced 18-year-old Dalton Johnson on his conviction stemming from a high-speed chase that began in Chippewa and ended with a crash in Barron County.

DrydenWire.com reported on March 2, 2020, that Dalton Johnson, 18, was arrested following a high-speed chase that began in Chippewa County, WI, and ended when his vehicle crashed in Barron County, WI.

The Court accepted Johnson’s plea of guilty to one count of Class I Felony Vehicle Operator Flee/Elude Officer at a recent hearing and ordered a withheld sentence for Johnson; 2 years of probation with 10 days of conditional jail time (which may be served through 80 hours of community service within the first year of probation). The remainder of his criminal charges were dismissed but read in.

Conditions of Johnson’s probation will require him to successfully complete any and all evaluations, counseling, treatment, and follow-up ordered by his probation officer. Johnson also is to pay nearly $2,000 in fines and costs, according to online circuit court records.