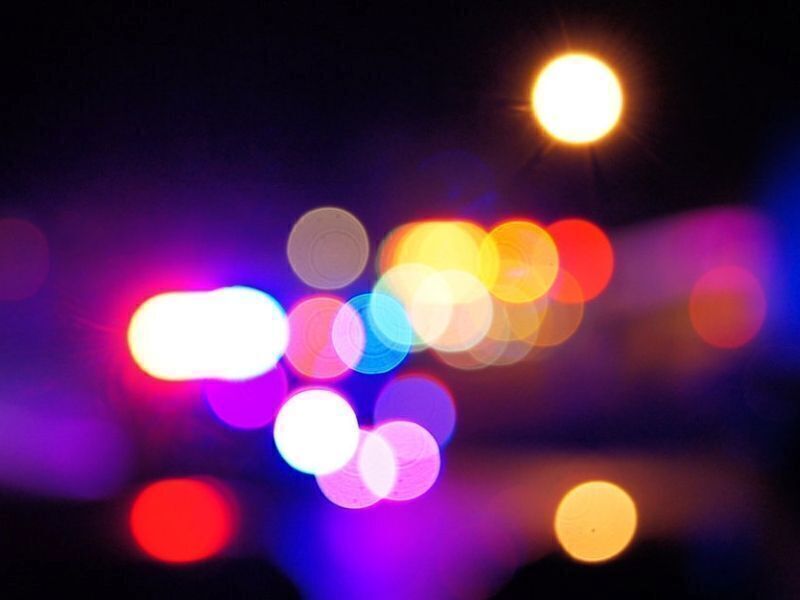 RICE LAKE, WI -- The body of a Rice Lake man was discovered after authorities responded to a welfare check after a neighbor reported "smelling a very strong odor" from the residence, according to a press release from the Rice Lake Police Department.

On June 7, 2021 at approximately 4:51 PM, officers with the City of Rice Lake Police Department responded to the residence located at 3030 Teuter Avenue, in the City of Rice Lake, to check on the welfare of E.K., after a neighbor reported smelling a very strong odor coming from inside the house. Officers obtained a search warrant and entered the house. Officers located E.K., who was deceased, in the living room of the residence. E.K.’s wife, C.K., was also located in the living room, seated in a recliner near E.K.’s body. C.K. was extremely intoxicated and repeatedly told officers that E.K. was sleeping.

E.K.’s body was in a later stage of decomposition, and it was apparent to the Officers that he had been dead for a lengthy period of time. The Rice Lake Fire Department assisted in the removal of the body due to the state of decay.

The Rice Lake Police Department initiated a death investigation. An autopsy was performed by Midwest Medical Examiner’s Office, in Ramsey, Minnesota. The medical examiner reported no apparent signs of foul play; however, the cause and manner of the death are pending. Officers who located E.K. in the living room also did not observe any injuries to E.K.

No criminal charges will be filed against C.K. There are no suspicious circumstances surround E.K.’s death at this time. C.K. had convinced herself that E.K. was sleeping.

The Barron County Department of Health and Human Services has been notified of C.K.’s level of intoxication and conversation about her ability to care for herself.