The Wisconsin Department of Health Services (DHS) is warning people about the dangers of synthetic cannabinoids, often called “fake weed”, “K2”, and “spice” as people continue to be hospitalized with severe bleeding after using these products which have contained rat poison. Wisconsin has seen a total of 15 cases since March of this year, 7 confirmed and 8 probable. Counties with confirmed cases include Dane, Milwaukee, and Outagamie Counties. Illinois has reported 4 deaths from bleeding related to synthetic cannabinoids as of June 20, 2018.

“These dangerous products are still in the community and we urge people not to use K2, spice, or any synthetic cannabinoid,” said State Health Officer Karen McKeown.

Synthetic cannabinoids are not one drug. Hundreds of different synthetic cannabinoid chemicals are manufactured and sprayed on dried plant material or sold as liquids to be inhaled in tobacco products like e-cigarettes or other vaping devices. New versions with unknown health risks are available each year. These products are found across the U.S. in convenience stores, gas stations, drug paraphernalia shops, novelty stores, and online. 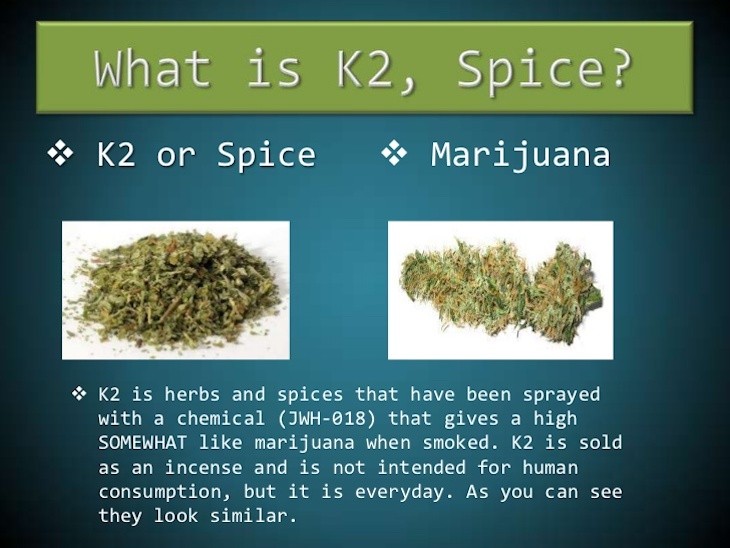 Call 911 or go to the emergency department right away if you or someone you know has a serious reaction to synthetic cannabinoids. If you have used these products and are not bleeding, you should still see a health care provider as you could still bleed.