A 60-year-old male from Elysian, MN has died in a fatal motorcycle crash in Pierce County 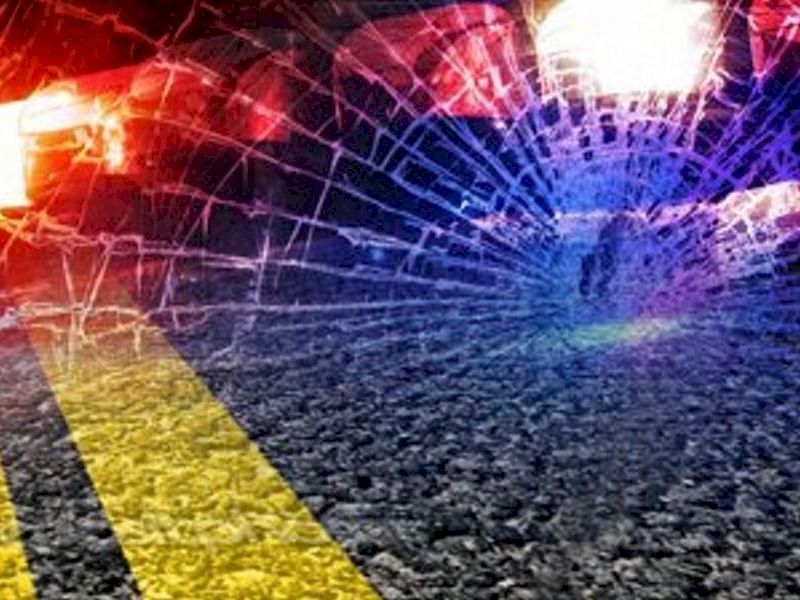 UPDATE: The Wisconsin State Patrol has released the name of the victim in the fatal motorcycle crash in Pierce County on Saturday. They have identified the victim as Michael Dean Nelson, 60, of Elysian, MN.

PIERCE COUNTY — A crash occurred at 4:21p on Saturday at 170th Avenue 150 feet north of STH 35 in Pierce County near Bay City that has resulted in a fatality, according to a news release from the Wisconsin State Patrol.

On Saturday, October 10, 2020 at approximately 4:21 PM, the Pierce County Sheriffs Office received a report of a motorcycle crash on 170th Ave. north of STH 35. A State Patrol trooper responded to the scene. The 60-year-old male driver of the motorcycle was pronounced deceased at the scene.

The initial investigation indicates that the driver was traveling westbound on 170th Avenue and failed to negotiate a curve on the roadway. The motorcycle left the roadway and collided into a drainage ditch.