Anderson resigned from District on November 7, 2018. 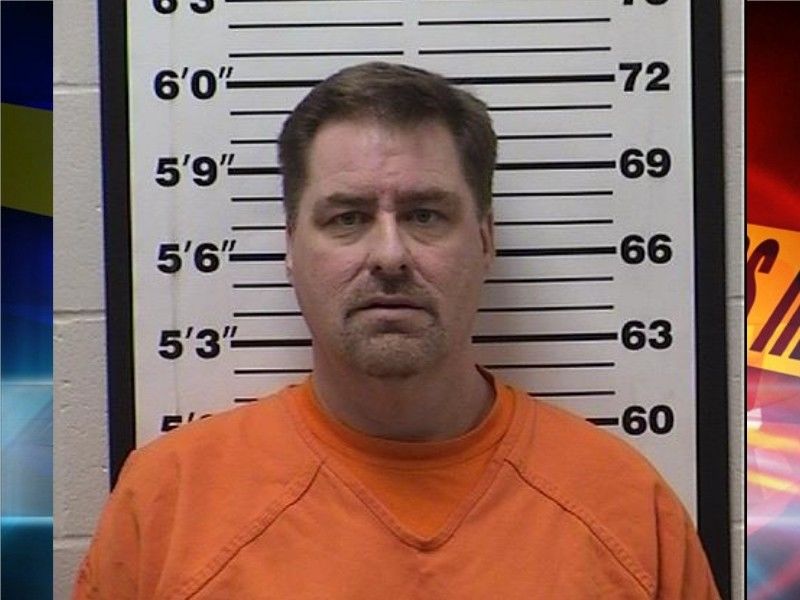 BARRON COUNTY — A criminal complaint has been filed against Craig Anderson, age 50, of Rice Lake, WI. Anderson formerly was employed by the Rice Lake School District as a paraprofessional at the Rice Lake High School.

Anderson is charged with Class I Felony Stalking of a minor female student during the time that he was employed and continuing after he resigned from his employment in November 2018.

According to the criminal complaint, Anderson had contact with the student during the student’s freshman year and provided educational assistance to the student. Anderson allegedly would comment on the student’s clothing, taking note of tiny holes in her leggings, and putting his hand on her knee. The student stated that she stopped wearing those leggings because Anderson would touch her when she did.

Anderson allegedly then gave the student a card in June 2018 in which he wrote “Luvs U!!” and “You are loved.” Following this, the student, began to deliberately avoid Anderson as she became uncomfortable with his attentions, however Anderson continued to seek out the student.

The letter had been signed “Craig” in pen, and in the body of the letter was a typed message telling the student “I’m not mad at you, even though I lost my job for talking to you.” The message went on to say, “I still care about you a lot. I miss you”,  and asked the student to ‘refriend’ the writer, offering free tutoring after school.

On January 17, 2019, the student’s family advised the Rice Lake Police Department that another letter had been delivered. This one was mailed with Anderson’s address listed as the return address, but no name listed. This letter contained another typed message and was once again signed “Craig” in pen. The message in the letter stated “I still have hope and pray that someday you will see how big of a mistake it is to throw away our friendship.” The message continued stating that the writer still cared a lot about the student and promising to “play by your rules” if the student would ‘re-refriend’ him.

Inside the January letter was also enclosed a Mickey Mouse souvenir engraved with initials matching the initials of the student.

On January 20, 2019 Officers with the Rice Lake Police Department conducted an interview with the student. During the interview, the student said that she had told Anderson that she loved Mickey Mouse during the time frame that he was assisting her educationally at the Rice Lake School. The student also told officers that she did not know how Anderson knew where she lived and that she felt scared after receiving the letters in the mail.

The Rice Lake Police Department was once again notified on March 7, 2019 that yet another letter had been delivered to the student; once again listing Anderson’s address as the return address. The message in this 8-page letter blamed the student for allowing the writer to get “too close” and went on to tell her that “I will likely still send you stuff until I now longer feel the need to.” Enclosed with the letter were several pieces of candy.

Officers interviewed Anderson on March 8, 2019. Anderson allegedly told Officers that he thinks about the student every day. According to the criminal complaint, Anderson admitted that he sent candy with the letter in March.

Online circuit court records show that Anderson was placed on a $2,500 cash bail bond on March 12, 2019 with conditions that prohibit him from having any contact with the student, her residence, her parents, or the Rice Lake High School. Anderson is scheduled to appear again in April 2019 for a preliminary examination hearing on his charges.

If convicted as charged, Anderson faces a possible sentence of three years and six months confinement in State Prison.