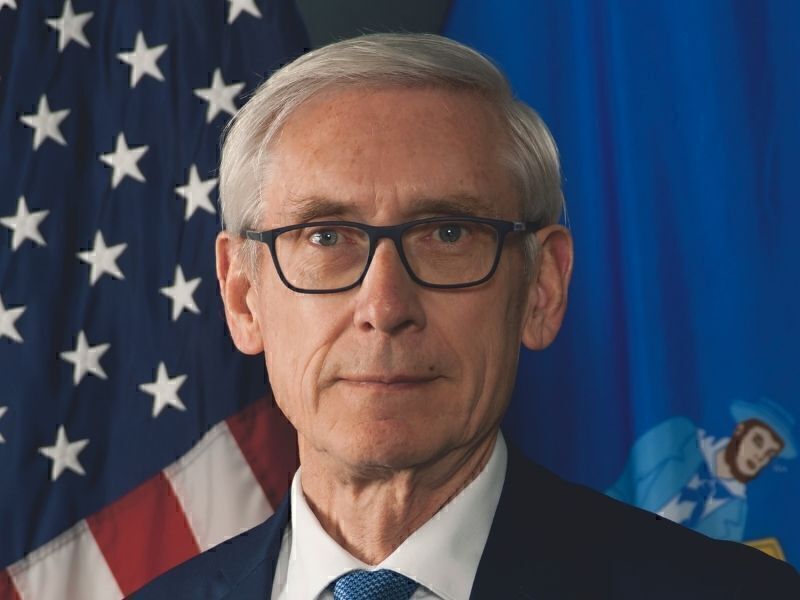 “There are so many people in each of our lives—our family members, our friends, and our neighbors—people each of us love and care so much about, who could see their ability to make their own reproductive healthcare decisions taken from them,” said Gov. Evers. “The conversation around protecting access to reproductive healthcare begins where I think most of us can agree, which is wanting the people we care about to get the healthcare they need when they need it. Period.”

Wisconsin remains one of several states with existing criminal statutes enacted before Roe became the law of the land that prohibit nearly all abortions. In the event the Supreme Court overturns Roe, Wisconsin’s archaic abortion ban that originated in 1849—and which provides no exceptions for abortion in the cases of rape or incest—could go back into effect, effectively turning back the clock on reproductive healthcare access in Wisconsin by five decades.

“Every single Wisconsinite should have the right to consult their family, their faith, and their doctor to make a reproductive healthcare decision that is right for them. And every single Wisconsinite should be able to make that deeply personal decision without interference from politicians who don’t know anything about their life circumstances, values, or responsibilities,” Gov. Evers continued. “We cannot allow our kids and grandkids to grow up in a world where they have fewer rights than we did growing up. That’s not the future we’ve promised them. And it’s not the future they deserve.”

Earlier this year, almost 49 years to the day since the Supreme Court issued its decision in Roe, Gov. Evers joined Attorney General Josh Kaul and advocates from across Wisconsin in calling on the Legislature to urgently repeal Wisconsin’s existing criminal abortion ban by passing Senate Bill (SB) 75. Despite the fact that a majority of Wisconsinites support legal access to abortion, the Legislature adjourned for the regular session in March having taken no action.

“This isn’t about politics—it’s about empathy, compassion, and doing the right thing. There’s no time to sit around and wait for this decision to arrive on our doorstep. Inaction has real consequences for all of us and the people who matter most to us,” said Gov. Evers. “I've said all along I’ll never stop fighting to defend reproductive rights and safe, legal access to abortion as long as I’m governor, and today, I'm asking Wisconsinites to join us by making your voices heard.”

The Supreme Court heard oral arguments in December 2021 regarding a Mississippi law prohibiting abortions after 15 weeks without exceptions for rape or incest, in direct conflict with the Court’s previous rulings in Roe, among other reproductive health-related decisions. While the Supreme Court has not issued a final decision and abortion remains legal in the United States, a Supreme Court decision in Dobbs that reflects the draft opinion could have severe consequences for all Wisconsinites—including Wisconsin women and their families.

In response to the draft Supreme Court opinion in Dobbs, the governor led a coalition of 17 governors in calling for the U.S. Congress to take immediate action to protect reproductive rights and access to abortion. In a joint letter to congressional leaders, the governors called for Congress to pass the Women’s Health Protection Act, which would protect access to abortion across the country, and to take any additional or necessary steps to codify protections under Roe. The Women’s Health Protection Act passed the U.S. House of Representatives last September and recently failed to pass the U.S. Senate.

Gov. Evers’ announcement today is a continuation of his vigorous defense against attacks on access to reproductive healthcare in Wisconsin. Over the course of the past three years, the governor has vetoed several bills passed by the Legislature, including several this biennium, that would have restricted access to abortion, inserted politics into the personal and private conversations between patients and their healthcare providers and made it harder for doctors to provide medically accurate information and treatment. Many of these bills also sought to limit healthcare options for people seeking basic, necessary care, such as pregnancy care, cancer screening and prevention, sexually transmitted disease screening and treatment, and wellness exams.