Charges filed against Grantsburg, WI woman following an investigation into a fatal crash BURNETT COUNTY — Homicide charges have been filed against Karlynda K. Jones, of Grantsburg, WI following an investigation into a fatal crash that occurred in February 2019.

Shortly before 5p on February 16, 2019, Burnett County Sheriff’s Office responded to a three-vehicle crash that occurred on State Road 35 between Hayden Lake Road and Glendenning Road in Burnett County.

Deputies arriving on scene located a red Subaru Forester; the male driver was found to be deceased and was identified as Paul W. Hinds, II. 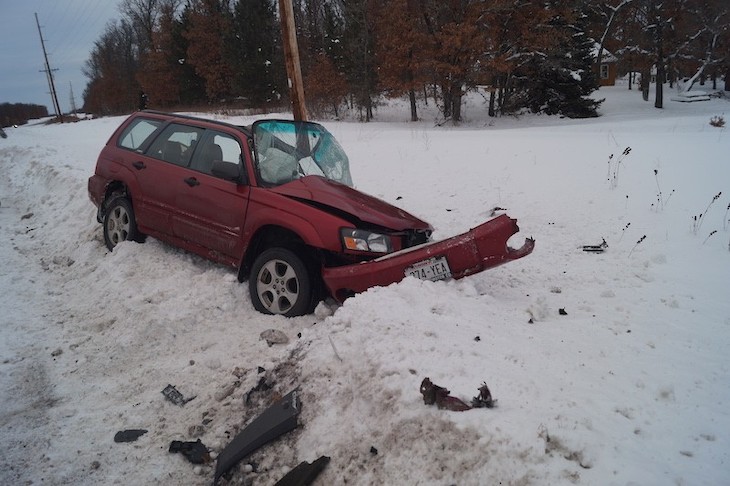 A second vehicle located was a silver Chrysler Town and Country van with an adult male driver and a juvenile male passenger; the criminal complaint filed in this matter does not list any injuries sustained by these individuals. The adult female driver of the third vehicle, a silver Pontiac, was identified as Karlynda K. Jones. 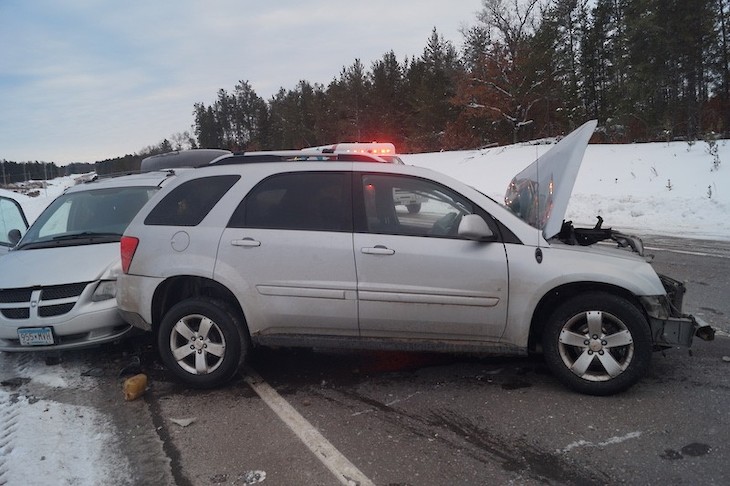 Law Enforcement ascertained that Jones was responsible for the crash. When Deputies spoke with Jones, she said she did not know what had happened.

Inside Jones’ vehicle, Deputies saw two pipes of the type used for smoking controlled substances as well as a baggie containing residue that field-tested positive for methamphetamine.

Jones’ vehicle was traveling towards the other two vehicles when it crashed into the Subaru, which resulted in the Chrysler Town and Country van to be struck. The juvenile passenger of the van told Deputies that the silver vehicle “blew into us”, and that the female driver kept saying, “I’m sorry, I’m sorry, I’m sorry”.

When Deputies asked Jones if she had consumed intoxicants or legal or illegal drugs prior to driving that day, and she said no. When asked if there would be any illegal drugs in her system, Jones replied, “there shouldn’t be”.

Jones was transported to the hospital where she consented to an evidentiary blood draw. The results of that blood testing showed that Jones had Methamphetamine in her blood, according to the criminal complaint filed against her in Burnett County Circuit Court.

Online circuit court records show that Jones is scheduled to appear on her criminal charges in December 2019.