The Court has ordered a $75,000 cash bail bond for Clayton Lauritsen 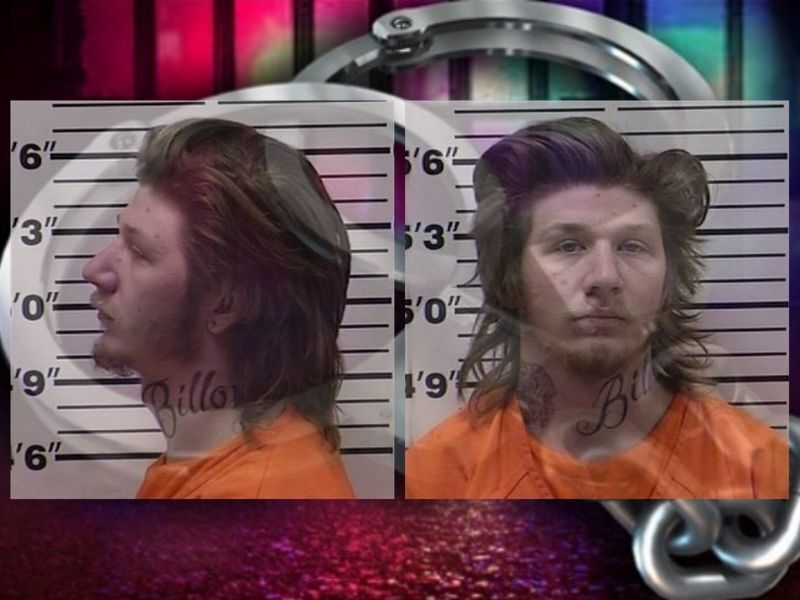 BARRON COUNTY -- The Court has ordered a cash bond of $75,000 bail bond for the man charged with intentional homicide in the December 29, 2020 shooting incident that occurred in the City of Barron, WI.

A second 911 call was received from a subject, later identified as Clayton Lauritsen, of Cumberland, WI, who stated that he was the shooter. Lauritsen was taken into custody in the parking lot of the Barron County Justice Center.

The victim of the fatal shooting incident was identified as Lauritz Robertson, of Barron, WI.

Online circuit court records show that a criminal complaint was filed against Lauritsen on December 30, 2020, charging him with one count of Class A Felony 1st Degree Intentional Homicide.

Lauritsen appeared for a hearing in Barron County Circuit Court on December 30, 2020 and the Court ordered a $75,000 cash bail bond for Lauritsen. He is scheduled to appear in Court again later in January 2021.