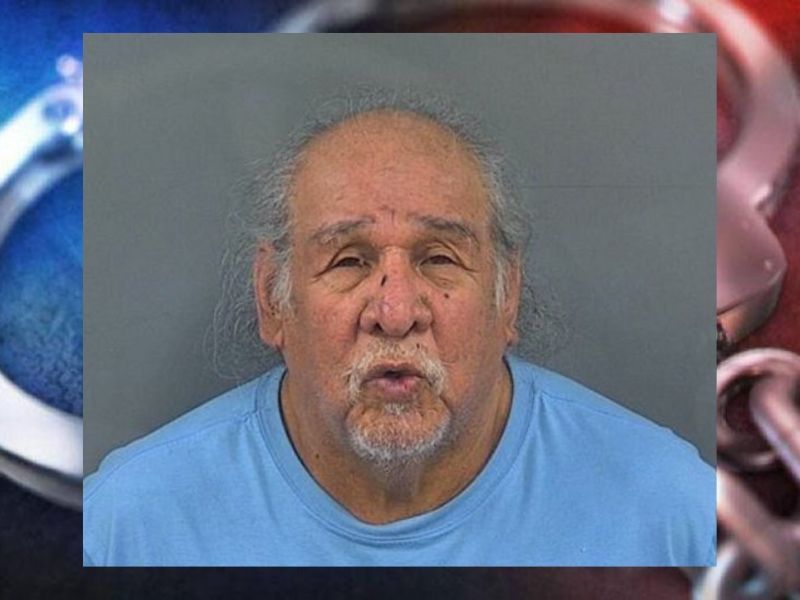 SAWYER COUNTY -- The Court has ordered prison time for Hayward, WI man Donald Butler, a regstered sex offender from two prior convictions of sexual assault, on a new conviction of child sexual assault.

DrydenWire.com reported in June 2019, that Butler had been placed on a $200,000 cash bail bond regarding new charges of 1st Degree Sexual Assault of a Child.

Charges were filed against Butler following an investigation that included a forensic interview with the child victim. The criminal complaint states that the assaults occurred during a time span between June 2007 and March 2008.

When law enforcement interviewed Butler about the allegations, Butler acknowledged knowing the child’s family but denied any recollection of any sexual contact with the child, stating that he was a heavy drinker “back then” and did not remember a lot of things.

The Court ordered an 18-year sentence for Butler; 8 years of initial confinement followed by 10 years of extended supervision with conditions that Butler cooperate with any programming recommended by the Department of Corrections.

The Wisconsin Department of Corrections Sex Offender Regstry online access indicates that in 1998 Butler was ordered to comply with Lifetime Sex Offender Registration requirments, and those requirements remain in place.

Butler was previously convicted in 1991 in Sawyer County for First-Degree Sexual Assault of a Child, and also was convicted of First-Degree Sexual Assault for charges filed in 1985. In 2009 Butler was convicted in Sawyer County of Class H Felony Sex Offender Registry Violation and since 2011 Butler has been required to wear a GPS monitor, according to the 2019 criminal complaint that was filed against him in this case.