Colten Treu, 21, is Accused of Killing Three Girl Scouts and an Adult Female 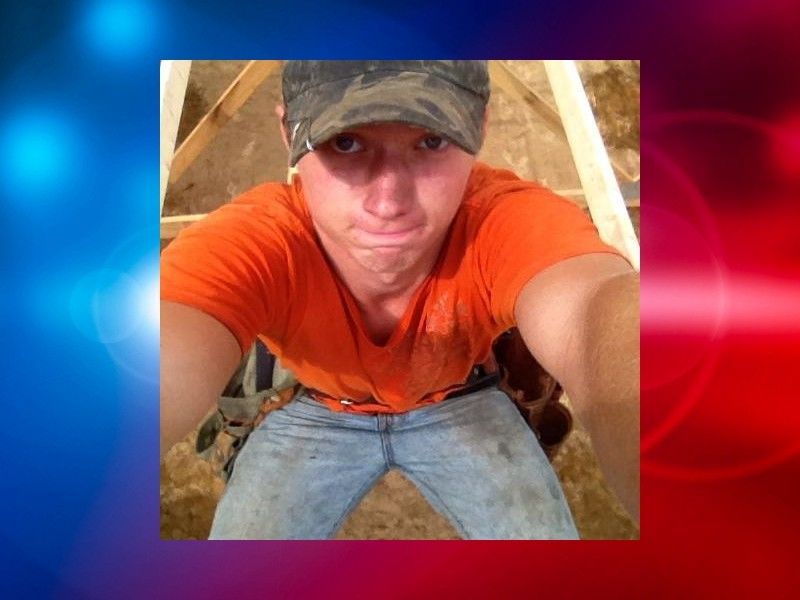 This story has been updated - please follow the link below to read the update:

CHIPPEWA COUNTY -- Colen Treu, 21, who is accused of killing three girl scouts and an adult, will appear in court today for a Bond Hearing.

The girls were fourth-graders and a part of Troop 3055 in Chippewa Falls, Wisconsin.

CHIPPEWA COUNTY -- A 21-year-old Chippewa Falls man will be facing 4 counts of Homicide Through Negligent Use of a Vehicle following the fatal hit-and-run that occurred in Lake Hallie, WI on November 3, 2018, according Sgt. Sokup of the Lake Hallie Police Department when speaking with the Associated Press.

Colten Treu, was identified as the driver of the truck that left the roadway on County Road P near the Highway 29 overpass, crashing into a Girl Scout Troop that was picking up trash in the ditch along the roadway.

The black Ford F150 that Treu was driving struck multiple people in the ditch. The Girl Scout Troop members - fourth graders at Halmstad Elementary School in Chippewa Falls - were accompanied by several adults and were wearing bright safety vests.

“The area is not an unsafe area”, Sgt. Sokup told the Associated Press. Sokup also said that it was not immediately known if there were other factors which may have led to the crash.

The names of the deceased have not been released at the time of this post. A girl scout troop was picking up trash on CTH P near STH 29 when a black Ford F150 left the roadway and struck multiple persons in the ditch. Three juvenile females and one adult female died from a result of the crash. One juvenile female remains in critical condition at this time.

The driver fled the area, but later turned himself in. The driver was identified as an adult male, Colton Treu age 21 of Chippewa Falls.

The Lake Hallie Police Department would like to extend our deepest sympathies to the families involved. We would also like to thank the City of Chippewa Falls Police Department, Chippewa County Sheriff’s Department, Wisconsin State Patrol, and Chippewa Fire District for their assistance in this matter.

CHIPPEWA COUNTY -- Authorities in Chippewa County are looking for the driver of a pickup truck that was involved in a fatal hit-and-run that has resulted in the deaths of at least two children and one adult. The two children were Girl Scouts from the area and local media is reporting that two other children were injured.  The status of those two are not known at this time but are believed to be in critical condition.

PUBLIC ASSISTANCE NEEDED -- Lake Hallie PD is investigating a hit and run involving multiple victims on County P at the 29 overpass near Weber field. Striking vehicle is believed to be a black or dark grey Ford F-150 ‘04-‘06 with heavy front end damage and missing both side view mirrors. Crash occurred at 11:41am. Please share this post. Please contact the Chippewa County Communications Center with any information