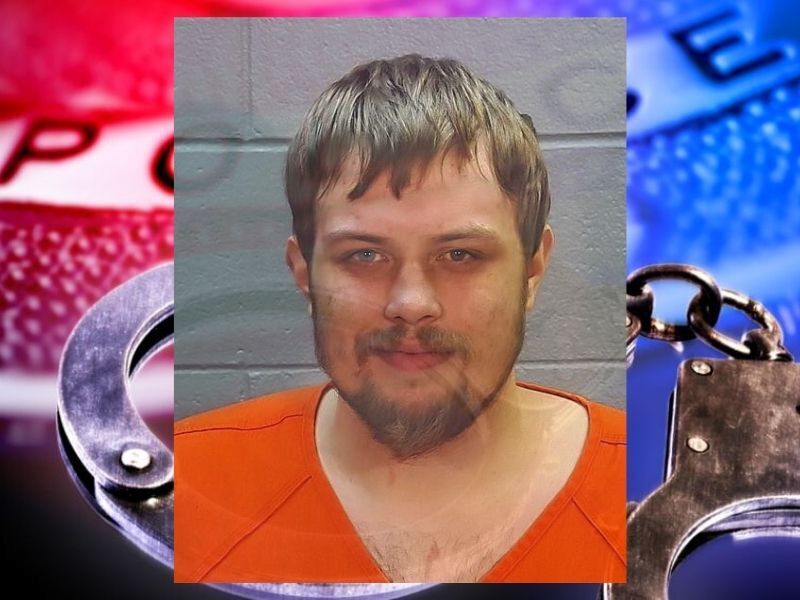 BURNETT COUNTY -- Criminal charges have been filed against Richard Boatman, Jr., of Webster, WI, after he allegedly fired a gun multiple times at other drivers on April 15, 2022, in the vicinity of County Road C and Robbie Road in Burnett County, Town of Oakland.

Shortly before 11a on April 15, 2022, Burnett County Dispatch received a 911 call from a driver stating that an active shooter on County Road C in the Town of Oakland had just shot at their vehicle while they were driving. While Deputies were responding to the scene of the first reported shooting, Dispatch received a call from a second victim stating they had also been shot at.

According to a press release from the Burnett County Sheriff’s office, no injuries were sustained by the drivers of the two vehicles that were shot at.

Deputies made contact with the victims and observed the gunshot damage to the vehicles. Based upon information received from the victims describing the shooter, another Deputy made a high-risk stop on another vehicle. The driver of that vehicle was found to be someone other than the suspected shooter.

While Deputies were on the scene speaking with that person, a blue car approached, drove around the squad cars which were partially blocking the roadway, and accelerated towards the Deputies.

Deputies had firearms drawn, and pointed at the approaching vehicle while commanding the driver to stop. The driver, later identified as Richard Boatman, Jr., did comply and stopped the vehicle.

Boatman was shouting at the Deputies, “I came to help” before shouting, “it's right here”. The driver then held a pistol out the window and dropped it on the ground.

The criminal complaint filed against Boatman states that he got out of the vehicle and stepped towards the pistol that he had dropped on the ground, and Deputies took him into custody. Boatman continued to say that he had come to help the Deputies and to save his brother.

When a Deputy asked Boatman how many people he shot at today, Boatman responded "none" and then allegedly went on to say that he "only shot at the tires” and “he was just trying to save his brother".

Boatmen continued to say that he was "just trying to save his brother, please don't arrest me." and also stated, “there were ‘six of them’ and ‘they’ demanded ‘50 grand’ and ‘they’ said if he called the police they would ‘just shoot him.” Boatman stated he “didn't have a choice.” Richard stated he didn't "want to be in this life anymore."

When the vehicles of the victims were examined, it was found that a bullet had gone through the driver’s seat of one of the vehicles, just inches from striking the victim's body, and a bullet jacket was located in the back seat of that vehicle between two child car seats.

A bullet hole was located in the driver’s door of the other victim’s vehicle just under the driver’s side mirror and another bullet hole in the roof of the truck just above the rearview mirror. That victim told Deputies that they believed the shooter had fired at them approximately 10 times.

A search warrant was obtained for Boatman’s vehicles and residence. Deputies located another firearm, drug paraphernalia, and marijuana at the residence.

Boatman appeared for a bail bond hearing on April 18, 2022, and the Hon. Melissia Mogen ordered a $100,000 cash bond with conditions that Boatman may not possess or use any firearms, illegal drugs, paraphernalia, or controlled substances without a valid prescription and that he be subject to random testing.

Boatman is scheduled to appear again on May 4, 2022, for an initial appearance hearing. Online jail records show that Boatman remains in custody at the time of this post.