Man Charged With Homicide In Death Of Father Found Not Competent 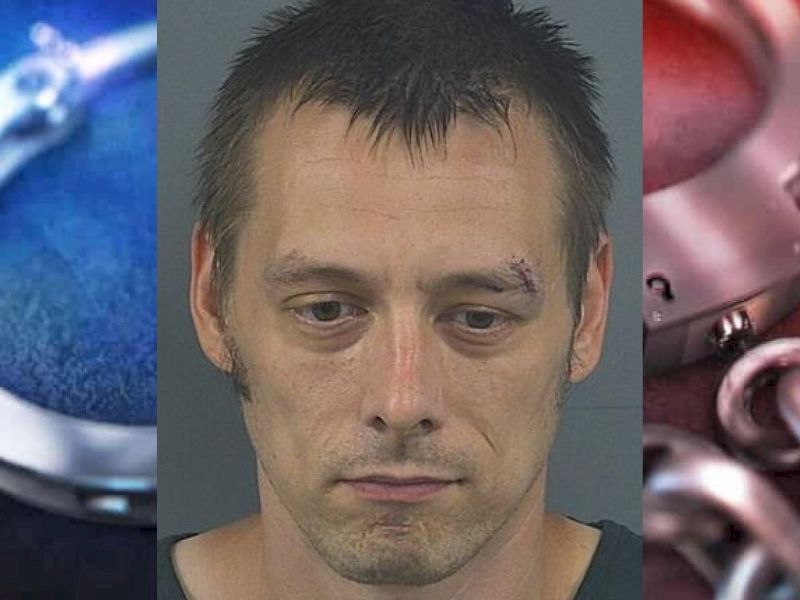 SAWYER COUNTY -- A man facing homicide charges in the death of his father has been found not competent to proceed with his case and the Court has ordered him to be committed to a facility for in-patient treatment.

DrydenWire.com published a press release from the Sawyer County Sheriff’s Office in May 2020 which stated that the Sawyer County Communications Center had received a report of a domestic incident in which one person was deceased.

The investigation into the incident determined that the deceased victim, identified as Farnsworth’s father, had sustained numerous wounds and his manner of death was ruled homicide. The surviving victim, identified as Farnsworth’s mother, had also sustained numerous serious injuries which required medical attention. Law enforcement determined that Peter Farnsworth was responsible.

Farnsworth was also transported to a medical facility and while at that facility Farnsworth stated that he wanted federal law enforcement officers notified of what happened because he believed that the weed and meth he had used in Colorado was poisoned. Farnsworth also stated, "Why would they give me this order?"

Farnsworth remains subject to a cash bail bond of $5,000,000. A review of his case is scheduled for January 2021, according to online circuit court records.