Morning Crash On HWY 48 In Barron County Results In Fatality

Crash resulted in the death of a 23-year-old male from Cumberland. 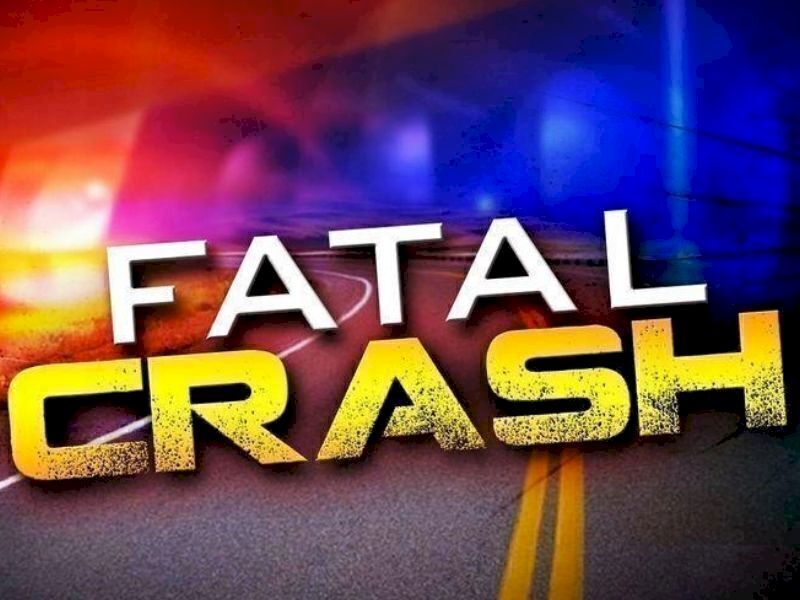 UPDATE: Sheriff Fitzgerald released the names of victim and driver from this crash on Wednesday. That information can be found here.

BARRON COUNTY - A crash on HWY 48 in Barron County this morning has resulted in death of a 23-year-old male from Cumberland, according to a press release from Barron County Sheriff Chris Fitzgerald.

Deputies from the Barron County Sheriff’s Department along with the WI State Patrol, MMC Ambulance, Rice Lake Fire Department and the Rice Lake Police Department responded to the scene.

Initial investigation shows a tanker type truck was travelling west on Hwy 48 when a small SUV type vehicle lost control and crossed the center line into the path of the tanker truck. The driver of the SUV, 23 year old male from the Cumberland area, was ejected and was pronounced deceased at the scene. The driver of the tanker truck, 50 year old male from Barron, was not injured.

Names are not being released pending notification of family and this case remains under investigation by the Barron County Sheriff’s Department and the Barron County Medical Examiner’s Office. Road conditions are a contributing factor to this crash.

Our thoughts and prayers are with the families of those involved and special thanks to Swant Towing and S&R Towing for their quick response and extra help with this serious crash.