Boris Johnson Announces Resignation: "When The Herd Moves, It Moves"

U.K. Prime Minister Boris Johnson confirmed Thursday that he will resign as leader of the Conservative Party and step down as prime minister once a replacement is selected.

Dozens of ministers in Johnson's government resigned over the past 24 hours as a cascade of scandals finally caught up to the prime minister. In remarks outside 10 Downing Street, Johnson said this was a "painful" moment, and noted that he'd fought hard to avoid it.

"It is clearly now the will of the parliamentary Conservative Party that there should be a new leader ... and therefore a new prime minister," Johnson said.

As well as fighting on battlefields in Ukraine, Moscow and Kyiv are locked in a conflict over the Zhibek Zholy, a Russian cargo ship.

Kyiv and several analysts say the ship docked in the Russia-occupied port Berdyansk, in Zaporizhia, in late June and sailed towards Turkey carrying thousands of tonnes of Ukrainian grain.

The heads of UK and US security services have made an unprecedented joint appearance to warn of the threat from China.

FBI director Christopher Wray said China was the "biggest long-term threat to our economic and national security" and had interfered in politics, including recent elections.

MI5 head Ken McCallum said his service had more than doubled its work against Chinese activity in the last three years and would be doubling it again.

MI5 is now running seven times as many investigations related to activities of the Chinese Communist Party compared to 2018, he added.

The FBI's Wray warned that if China was to forcibly take Taiwan it would "represent one of the most horrific business disruptions the world has ever seen".

A new version of omicron is dominant in the U.S.

The coronavirus subvariant known as BA.5 accounted for nearly 54% of the country's Covid cases as of Saturday, according to the Centers for Disease Control and Prevention. A similar subvariant, BA.4, makes up 17% more.

"They're taking over, so clearly they're more contagious than earlier variants of omicron," said David Montefiori, a professor at the Human Vaccine Institute at Duke University Medical Center.

The Secret Service is doubling down on its denial of an alleged altercation between former President Trump and his security detail on Jan. 6 of last year, providing a rare defense of Trump’s actions that day amid mounting evidence that he tried to orchestrate a coup from the White House.

The extraordinary anecdote of a clash in the presidential SUV — recounted last week in public testimony from former White House aide Cassidy Hutchinson — has received outsized attention in the days since then.

The phone of the man charged with opening fire on parade-goers in a Chicago suburb was found at a Middleton business.

The owner of Jim's Auto Repair, located at 6504 University Avenue, told 27 News the phone was found at his business in dirt by an ornamental, plastic goose.

"I came over and looked over and that's where they found the phone," Jim Lund says of the law enforcement team, including the FBI Safe Streets Task Force. "Where the goose is pointing."

A woman accused of killing a man can argue at trial that she was justified because he was sexually trafficking her, Wisconsin's Supreme Court ruled July 6 in a decision that could help define the limits of legal immunity for trafficking victims nationwide.

The justices ruled 4-3 that a 2008 state law that absolves trafficking victims of criminal liability for any offenses committed as a direct result of being trafficked extends to first-degree intentional homicide. However, they said Chrystul Kizer must first provide evidence for a trial judge that her decision to kill Randall Volar was connected to being trafficked before she can invoke immunity.

The two front-runners in Wisconsin’s Republican primary race for governor went after one another Wednesday over gas prices, marking a more negative shift in the race less than five weeks before the Aug. 9 primary.

Former Lt. Gov. Rebecca Kleefisch attacked rival Tim Michels by name for the first time in a television ad running statewide where she bemoans high gas prices as she fills up her minivan. Kleefisch has been criticizing Michels for in recent interviews and appearances, but the ad was the first of its kind from either of the top two candidates.

The Kenosha County Board voted to lift a ban on firearms in county buildings and oppose new gun restrictions, one day after a mass shooting left seven people dead in a neighboring county in Illinois.

The Kenosha County Board voted 14-7 to approve a resolution allowing people to carry firearms and electronic weapons in county buildings and on county-owned property.

The resolution changes a 2011 resolution that banned the possession of firearms on county property except for law enforcement officers. The new policy excludes the county courthouse, jail and other law enforcement-related buildings.

The Wisconsin Supreme Court’s conservative majority on Wednesday issued a ruling limiting when people who sue over open records requests can recover attorney’s fees, a decision that the court’s liberals and advocates for open government decried as gutting the law. 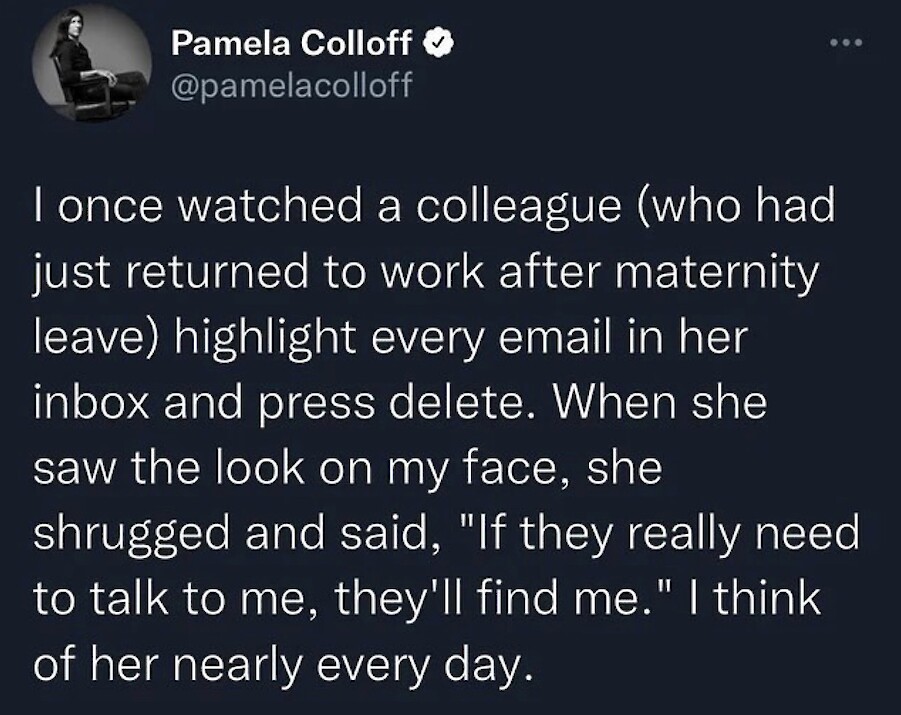