Netanyahu Eyes Return As Israelis Vote For Fifth Time Since 2019

For the fifth time since 2019, Israelis are voting in national elections, hoping to break the political deadlock that has paralysed the country for the past three and a half years. Voting began at 7am (050:0 GMT) and will continue until 10pm.

The foremost issue in the Tuesday vote once again is former leader Benjamin Netanyahu and his fitness to serve amid corruption charges.

The man accused of attacking House Speaker Nancy Pelosi's husband with a hammer last week is expected to be arraigned in San Francisco Superior Court on Tuesday.

David DePape, 42, from Richmond, California, is facing a slew of state charges, including attempted murder, residential burglary and assault with deadly weapon, as well as federal charges of assault and attempted kidnapping. State prosecutors are expected to ask for DePape to be held without bail on Tuesday.

According to the federal complaint, DePape allegedly used a hammer to break into the Pelosi residence in the upscale Pacific Heights neighborhood of San Francisco early Friday, just before 2 a.m. local time. The intruder then went upstairs, where 82-year-old Paul Pelosi was asleep, and demanded to talk to "Nancy." Despite being told that the speaker was not home and would not be for several days, DePape said he would wait and started taking out zip ties from his backpack to tie up Paul Pelosi, according to the complaint.

One Week From Election Day, The Battle For Senate Control Is 'A Jump Ball'

One week from Election Day, the race for Senate control remains neck and neck in an unusually volatile political environment, with small margins carrying high stakes for the future of President Joe Biden's legislative agenda and judicial nominees.

Signs of a Republican-friendly landscape are evident in the historical markers of low presidential approval and high economic anxiety, according to recent polls. Yet the same surveys show Democratic candidates holding their own in pivotal swing states.

Now, a year that began with a strong GOP advantage — tilting toward Democrats over the summer and back to Republicans this fall — paints a murkier picture in the final stretch, with the latest polls giving hope to both parties.

The Biden administration is moving forward with an overhaul of several student debt forgiveness programs, aiming to make it easier for borrowers to get relief if they are duped by their colleges or if they put in a decade of work as public servants.

The Education Department on Monday finalized a package of rules that it proposed earlier this year. The new rules take hold in July and are separate from President Joe Biden’s sweeping student debt forgiveness plan, which has been held up in court amid a legal challenge from Republican-led states.

Education Secretary Miguel Cardona called it a “monumental step" that will make it faster and simpler to get debt relief. “The Biden administration is fixing a broken system and putting borrowers first,” Cardona told reporters on Monday.

Chief among the changes is a revamp of a program known as borrower defense, which offers debt forgiveness to students whose colleges make false advertising claims or otherwise commit fraud. The program aims to help the victims of predatory for-profit colleges, but it has been bogged down by complex rules and political battles, resulting in a mounting backlog of applications.

The suspense surrounding Powerball's gigantic jackpots will keep on building. There were no winning tickets sold for Monday night's drawing with a jackpot of almost $1 billion so the grand prize for Wednesday night's selections will be a minimum of roughly $1.2 billion, Powerball officials say.

Wednesday's jackpot will have a cash value of at least $596.7 million.

Democrats Relish Chance To Knock Off Ron Johnson, But Their Odds Look Long

For the third time in roughly 12 years, Democrats are watching their chances of defeating Sen. Ron Johnson (R) slip away in Wisconsin, a state that otherwise has a strong track record of voting for Democrats.

Political handicappers are giving Democratic candidate Mandela Barnes, the state’s lieutenant governor, less chance of winning than challengers in the top-tier Senate races in Georgia, Nevada and Pennsylvania — an acknowledgement that Johnson, the stalwart conservative who was first elected to Congress as a Tea Party outsider, is likely to win again.

Speaking at the University of Wisconsin-Madison last week, Nate Silver of FiveThirtyEight, a leading handicapper, told an audience that the Wisconsin Senate contest ranks behind Arizona, Georgia, Nevada and Pennsylvania in competitiveness. He gives Barnes only a 24 in 100 chance of beating Johnson.

When the anti-transgender movement entered Wisconsin's gubernatorial race, it began with a handout. Somewhere on the Department of Public Instruction's website was a document titled "Resources for Gender Expansive Preschoolers," which listed materials with stories about transgender children.

The document is from 2018. But this September, the right-wing outlet The Daily Caller published a story describing its contents. The next day, Tim Michels, the Republican candidate for governor, released a statement lambasting the resource and his opponent, incumbent Democratic Gov. Tony Evers, who led the agency back in 2018.

A jury found Darrell Brooks guilty on all counts in the Waukesha Parade attack. After his nearly four-week trial, Brooks faces a mandatory life sentence. But, he has yet to be sentenced.

A hearing was held Monday to discuss the logistics of sentencing and set a date for it. The proceedings were overshadowed by Brooks yelling in the court room that shock devices were put on his ankles during the trial.

“It was a shock device,” Brooks yelled. “My legs were covered by a black cloth over the table, so the jury and the public could not see it. That’s not right. They need to be made aware. I had a shock device on my ankles.”

Within just 15 minutes of the hearing starting, Judge Dorow ordered Brooks be removed from the hearing for constantly interrupting. He was taken to another room to watch the hearing virtually and speak when applicable.

Sen. Ron Johnson defended his stance on Social Security during a campaign stop Monday, after former President Barack Obama harshly criticized Johnson on the issue during his visit to Wisconsin Saturday.

"President Obama lied about me," Johnson told supporters in Portage. "[He] said I wanted to put it on the chopping block, or cut, or end Social Security. I never said that. I never would."

Democrats have seized on Johnson's push to make Social Security a discretionary program. Currently, the program is mandatory, and Congress cannot make changes to it.

As a discretionary program, Social Security would be subject to review each year during the budget process. Democrats, including Obama, have slammed Johnson over his proposal to make cuts to Social Security even possible.

Electric bills could go up next year in Northeast Wisconsin more than anticipated.

If you’re a customer, you may have received a flier from WPS in the mail this summer. At that time, the proposed rate for homeowners and renters would have increased about $6 per month.

But the recent submission shows the proposed rate would more than double that increase -- to almost $15 more per month.

“That’s a big switch since the spring, and we were disappointed that the utility reversed its position on favoring residential customers,” said Tom Content, executive director for Citizen Utility Board of Wisconsin, a consumer organization.

The rate doubles for small businesses, from a $17 increase to a proposal of almost $35 per month.

The proposed rate increase stays around 7% for large, commercial businesses. 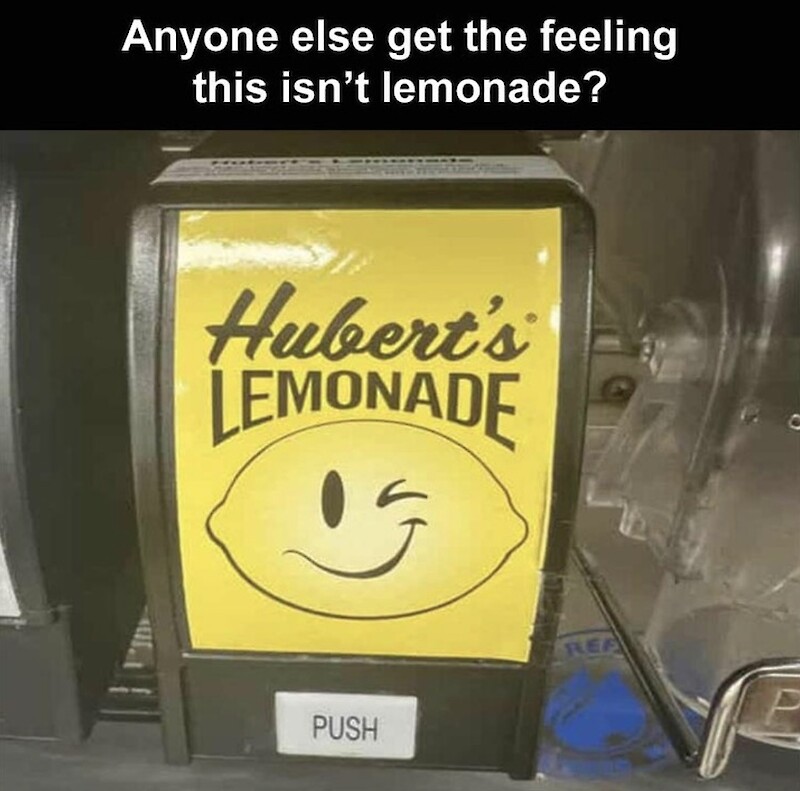