Nineteen students and at least two adults are dead and several others wounded after a gunman opened fire at an elementary school in Uvalde, Texas, Tuesday, police said.

Texas Gov. Greg Abbott said the 18-year-old suspect, from Uvalde, entered Robb Elementary School in Uvalde, Texas, with a handgun and that one of the adults killed was a teacher.

Senate Democrats say a major floor debate on gun control is inevitable after a mass shooting in Uvalde, Texas, left at least 19 children and two adults dead, only 10 days after another massacre killed 10 people at a supermarket in Buffalo.

The second high-profile killing spree in the span of just more than a week means that Senate Majority Leader Charles Schumer (D-N.Y.) will be under heavy pressure to bring a gun-control measure to the floor before the July 4 recess, risking a partisan brawl that could be tough on vulnerable Democrats up for re-election in swing states this fall.

Five Takeaways From Primaries In Georgia, Alabama And Beyond

Tuesday marked yet another eventful primary night with former President Donald Trump’s political brand once again being put to the test.

The contests were largely overshadowed in the news media by the elementary school shooting in Uvalde, Texas, which left at least 19 people dead. Candidates from both parties reacted to news of the shooting, but the primary contests continued in a number of states including Texas.

North Korea test-launched a suspected intercontinental ballistic missile and two shorter-range weapons toward its eastern waters Wednesday, South Korea said, hours after President Joe Biden ended a trip to Asia where he reaffirmed the U.S. commitment to defend its allies in the face of the North’s nuclear threat.

Instagram users may have noticed the app’s new visual refresh and a slight change to its presentation. For one, Instagram has launched a minor change to its logo, promising to reimagine its gradient with more vibrancy and illumination.

A gunman killed 19 children and two adults at a Texas elementary school on Tuesday, according to Texas Gov. Greg Abbott. Police said the gunman, an 18-year-old man, was killed at Robb Elementary in Uvalde, which is about 85 miles west of San Antonio.

While the case deals with big issues, it could hinge on procedural questions, namely whether the conservative group behind the challenge can bring the case with anonymous plaintiffs.

“Corporations like Ford must not make misleading representations about the fuel-efficiency of hybrid vehicles and payload capacity for pickup trucks,” said AG Kaul. “When Wisconsin families don’t get what they’ve paid for due to corporations’ misleading claims, the Wisconsin Department of Justice works to get accountability.”

DHS Recommends Covid Booster For Everyone Age Five And Up

DHS supports the Centers for Disease Control and Prevention’s recommendation that children ages 5-through-11 should receive a booster dose five months after their initial Pfizer vaccination series. With this recommendation, DHS and CDC now recommend COVID-19 vaccine booster doses to everyone five years of age and older.

In his ninth season, he averaged a career-high 29.9 points along with 11.6 rebounds, 5.8 assists, and 1.36 blocks per game. Antetokounmpo became the first player in NBA history to average at least 25 points, 10 rebounds, and five assists in four separate seasons. 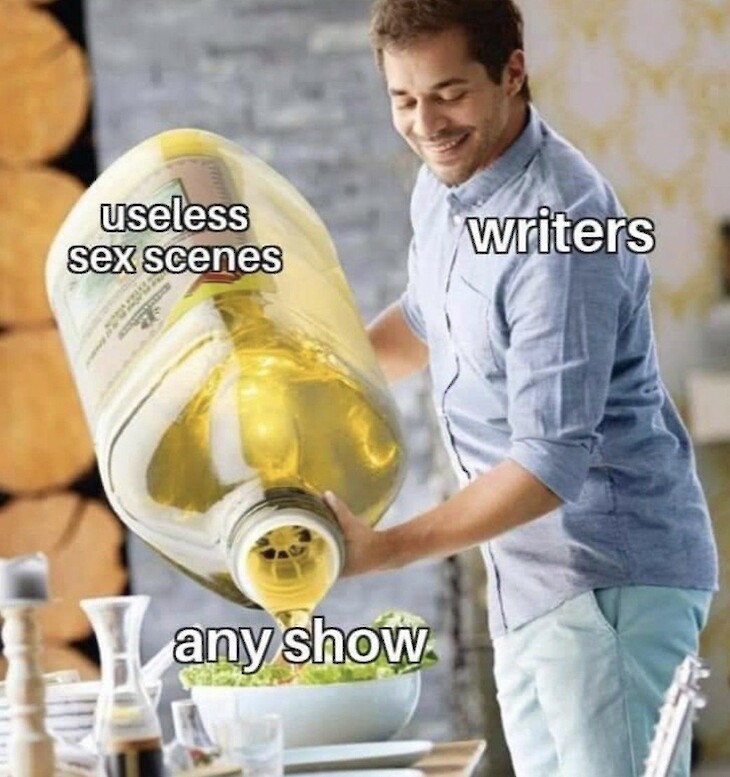