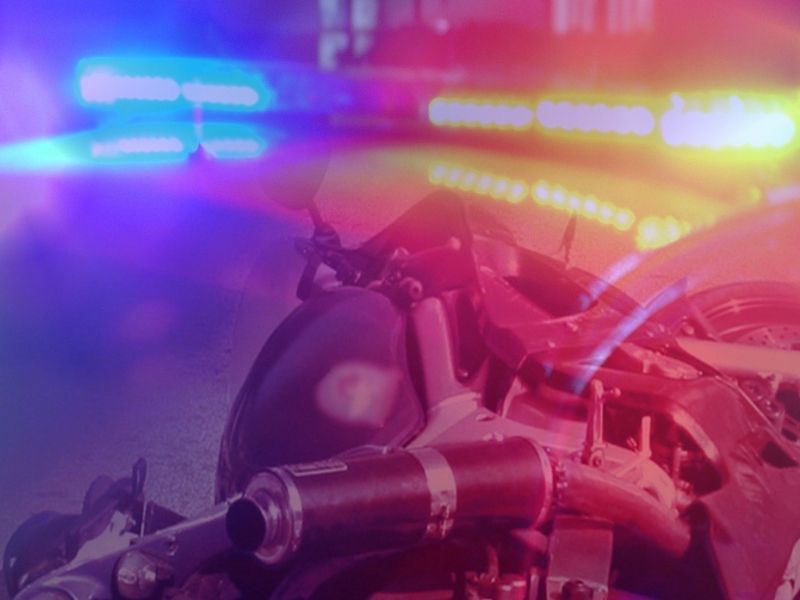 WASHBURN COUNTY -- The driver of a motorcycle traveling between Shell Lake and Spooner on highway 63 was airlifted from the Spooner Hosptial to another hospital with unknown injuries, according to a news release from the Washburn County Sheriff's Office.

(News Release) — On 07-03-2019 at approximately 1:05 p.m., the Washburn County Sheriff’s Deptartment received a report of a motorcycle crash on HWY 63 south of Tozer Lake Road in the Township of Bashaw. Washburn County Sheriff Deputies responded to the call along with assistance from the Shell Lake and Spooner Police Departments.

From initial investigation, it was evident that there was the single motorcycle involved in the crash. A witness had said that the motorcycle operator was south bound on Hwy 63, had lost control of the motorcycle, and left the roadway.

The operator of the motorcycle was transported by North Memorial Ambulance to Spooner Health, then airlifted for injuries suffered from the crash.