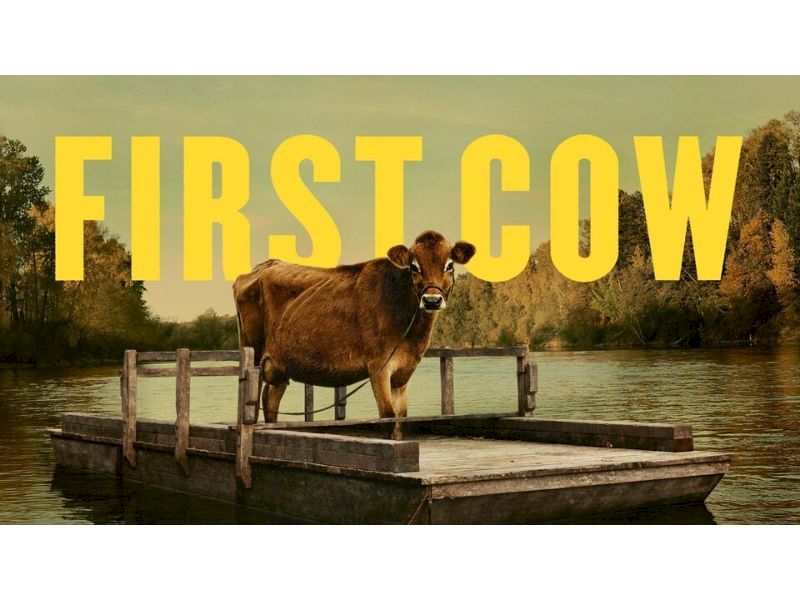 There is a debate within the criticism community over whether it is a valid criticism to call a work “boring.” I feel perfectly justified in saying a movie is boring if the goal of the movie is be “exciting” and I find it poorly-paced, witless, or incompetent. The “Machete” movies, for example, are boring to me because they can never pull off the thrills that they promise. But then there are movies like “First Cow” that don’t make a promise to be “exciting” in the traditional sense and there is certainly a temptation to call them “boring,” but at the same time I get the impression that the filmmaker made exactly the film they wanted to make. Is it fair to punish them for that?

More than any other film this year, I think “First Cow” is perfectly in keeping with the director’s vision. I imagine Josh Trank envisioned better makeup for “Capone.” I imagine Jon Stewart envisioned funnier jokes for “Irresistible.” I imagine David Koepp envisioned *Insert Any Component of a Decent Movie Here* for “You Should Have Left.” But nothing got away from director Kelly Reichardt here. If it’s onscreen, it’s because she wants you to see it. If you don’t want to see it, what are you doing watching her movie? It is important to remember while watching “First Cow” that this film, for better or worse, is very… deliberate.

The story follows cook Figowitz (John Magaro) and Chinese immigrant King-Lu (Orion Lee) as they navigate the treacherous life of 1820’s Oregon. Figowitz wants to go into the hospitality industry, but given the setting, there isn’t much of an industry to speak of. King-Lu can turn any endeavor into a success, the duo just needs to find the right endeavor. Figowitz happens to want to make cakes that require milk. King-Lu helps him steal milk from the one cow in the territory, which belongs to rich landowner Chief Factor (Toby Jones). Soon the two are cooking up a scheme to sell cakes to the locals. This leads to them selling baked goods directly to Chief Factor. The snob is soon introducing them to more wealthy friends and this may lead to even more good fortune. They just have to keep the secret ingredient (or rather, the source of the secret ingredient) under wraps. Stealing milk might not be worth the death penalty, strictly speaking, but Chief Factor is essentially in a position to carry out any sentence he wants.

Almost all of the action (and there is very little action) takes place in the second half of the movie. The first half is all about establishing atmosphere. The Oregon landscape is beautiful, but unforgiving. Sensitive soul Figowitz doesn’t fit in with the surly local society, but he’s even less fit for roughing it in the woods with a pack of fur trappers. Fortunately, shack life with the ever-optimistic King-Lu is a nice in-between. Survival is still a job in and of itself, and a lot of early scenes are simply devoted to chores. Some will find the very act of watching these scenes to be a chore.

I can understand people thinking “First Cow” is brilliant because the direction is so tight and the characters’ journey so inspiring. I can understand people hating it because it moves at a snail’s pace. I’m personally somewhere in the middle: I can see a frustratingly easy way the main characters could get themselves out of trouble and I found the ending disappointingly abrupt even though it fits in with information that has already been presented. And yes, I think the film could have eased up on some of the scenes where nothing exciting happens. But at the same time, I recognize that these scenes are important to the setting of the film, if not its narrative. This film lends itself very well to studying in a classroom, but I can’t say I recommend it for entertainment value.

“First Cow” is available On Demand through streaming services and likely through your local cable provider. The film is rated PG-13 for brief strong language. Its running time is 122 minutes.