Weather conditions appeared to be a factor in the crash. 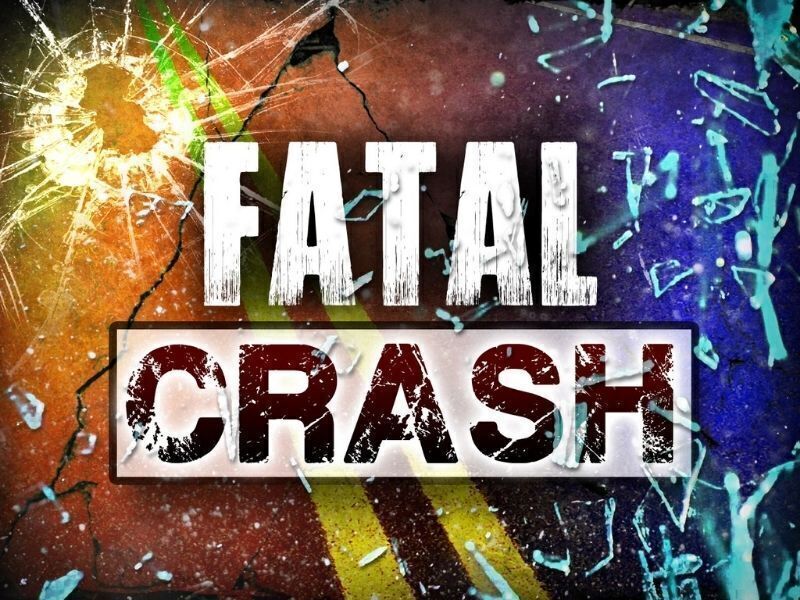 SAWYER COUNTY — A multi-vehicle crash in Sawyer County on Saturday, December 10, 2022, has resulted in the death of a 77-year-old man from Ojibwa, according to a press release from the Sawyer County Sheriff’s Office.

On December 10, 2022, at 3:21p, the Sawyer County Sheriff’s Office received a report of a multiple-vehicle crash with injuries on State Highway 27 near the intersection of Henks Road in the Town of Bass Lake.

Initial investigation and eye witness statements indicated that a 2001 Mitsubishi Montero operated by Sarah M. Cleeton, 64, of Exeland traveled northbound on State Highway 27.  Cleeton lost control of the vehicle, crossed the centerline, and collided head-on with a southbound 2015 Chevrolet Malibu operated by Terrell J. Boettcher, 72, of Hayward. A 2008 Ford F-150 operated by Jared T. Lane, 37, of Hayward, which was also northbound, collided with the rear of the Chevrolet Malibu and entered the ditch of State Highway 27.

A passenger in the Cleeton vehicle, John E. Peterson, 77, of Ojibwa sustained life-threatening injuries and was transported to the Hayward Area Memorial Hospital where he was later pronounced deceased.

Due to the seriousness of their injuries, Cleeton and Boettcher were also transported to the Hayward Memorial Hospital and later transferred to a Duluth area hospital. The extent of their injuries are unknown at this time.

The driver of the Ford F-150 was not injured in the crash.