One Airlifted After Motorcycle Vs. Deer Incident in Polk County

POLK COUNTY -- At 9:30a this morning, Monday, May 14, 2018, the Polk Co Sheriffs Office received a report of a motorcycle crash on Co E, west of 95th st in the town of Clam Falls, according to a press release issued by the Sheriff's Office. 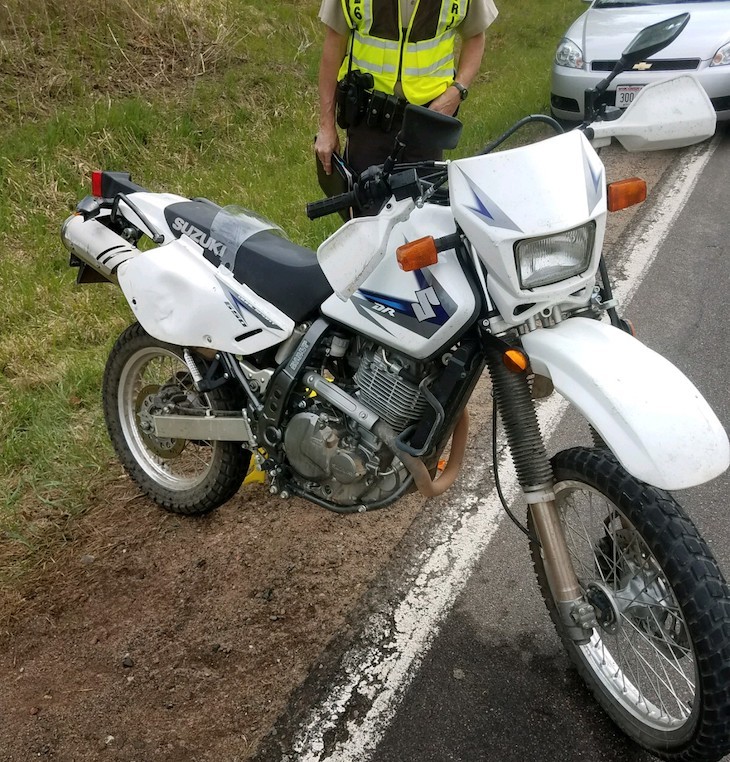 A witness had discovered a motorcycle lying in the road on top of the operator. Law Enforcement and Emergency Medical Services where dispatched to the scene. North Memorial Air Ambulance was in the area and responded to the location. 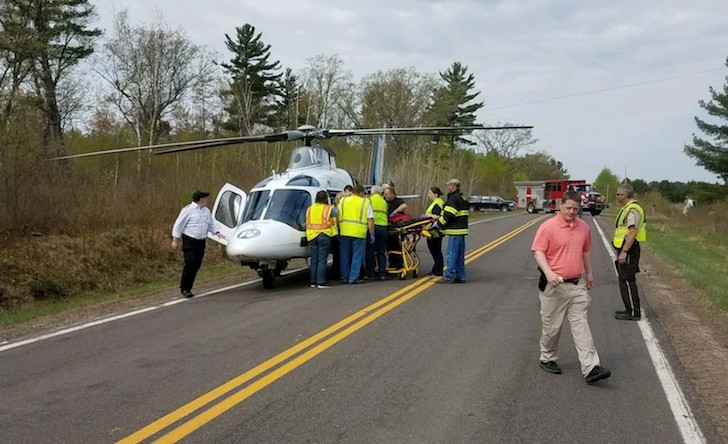 Investigation of the crash site shows the motorcycle was westbound on CO E when it struck a Deer. The operator was wearing a helmet but the injuries appear critical in nature.

The operator was transported by Air Ambulance to North Memorial Hospital in Minneapolis MN. Condition is unknown at this time.