The vehicles were involved a head on collision causing major damage to the vehicles. 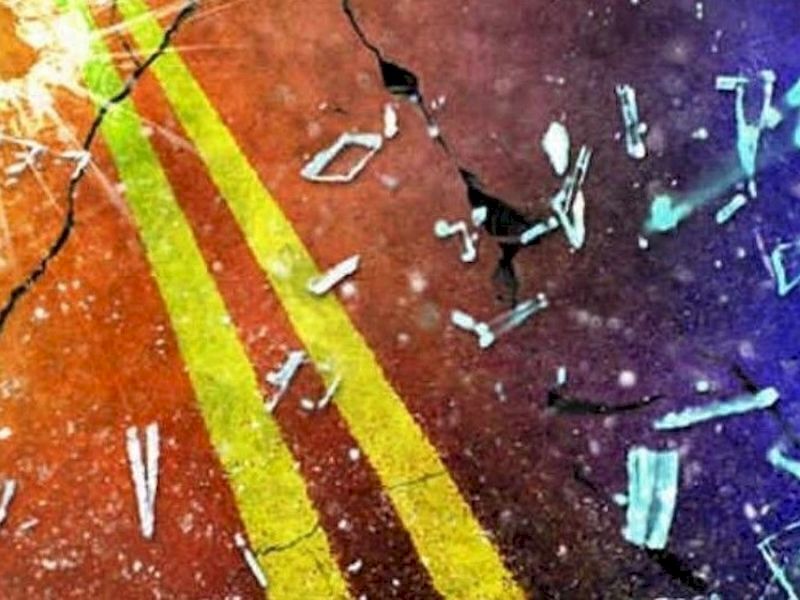 The accident investigation is on going at this time.

CHIPPEWA COUNTY -- One person has died and another person was hurt after a two-vehicle crash in Chippewa County, according to a press release from the Chippewa County Sheriff’s Office.

Authorities state that at 5:52a on Sunday, December 19, 2021, a report of a multi-vehicle crash with injuries was received in the Township of Tilden at CTH S approximately 0.75 miles East of USH 53. One vehicle was traveling westbound on CTH S, the second vehicle was traveling eastbound. The vehicles were involved in a head-on collision causing major damage to the vehicles.

The driver, and lone occupant of the westbound vehicle, was transported to an area hospital with non-life-threatening injuries.

The driver, and lone occupant of the eastbound vehicle, was trapped in the vehicle and sustained life-ending injuries. The driver was pronounced deceased at the scene.

The investigation into the crash is ongoing and the Sheriff’s Office says that the names of those involved are being withheld pending investigation and notification of the family.