Search Warrant Results In Arrest After 15G Of Meth Discovered

Dan Cousins of Hayward, WI, was arrested on Thursday after a search warrant was executed 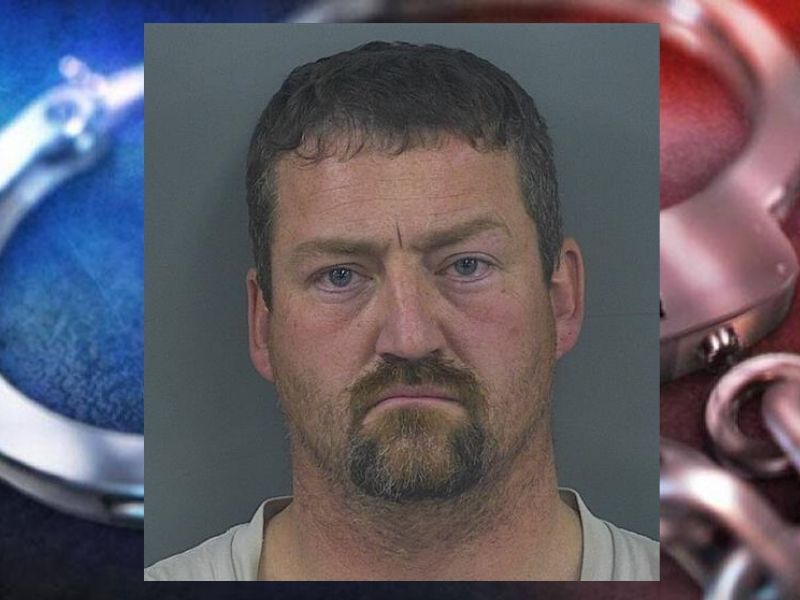 SAWYER COUNTY — Dan Cousins of Hayward, WI, was arrested on Thursday after a search warrant was executed which resulted in the discovery of 15 grams of Meth, according to a press release from the Sawyer County Sheriff’s Office.

On April 02, 2020, at approximately 10:00 am, the Sawyer County Sheriff’s Department, with the assistance of the City of Hayward Police Department, Wisconsin State Patrol and the U.S. Forest Service executed a search warrant on a residence near Obrien Hill Road in the Town of Hayward.  The search warrant was obtained after Sawyer County Law Enforcement received tips from multiple sources regarding drug trafficking from the residence.

As a result of the investigation and execution of the search warrant, Daniel D. Cousins, age 44 of Hayward was arrested for Possession of Methamphetamine with Intent to Deliver, Maintaining a Drug Dwelling, and Possession of Drug Paraphernalia.

Seized from the residence during the search warrant were approximately 15 grams of Methamphetamine, 1 digital scale, multiple items of drug paraphernalia and firearms.

Cousins is currently being held in the Sawyer County Jail awaiting a court appearance on the charges.