Washburn County Sheriff Dennis Stuart has made his decision on who will replace now-retired Nick Helstern. 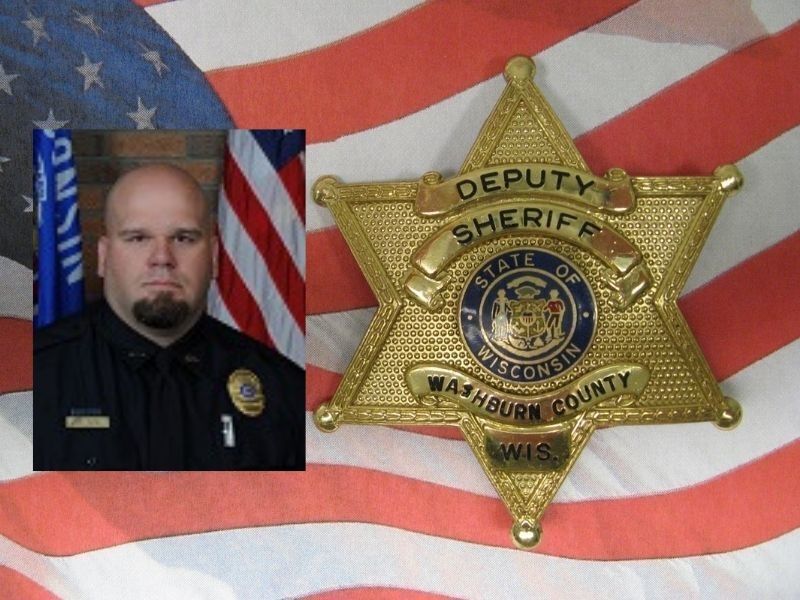 WASHBURN COUNTY — One day after conducting interviews with several candidates, Washburn County Sheriff Dennis Stuart has made his decision on who will replace now-retired Nick Helstern.

Of the six candidates that applied, Sheriff Stuart has selected Steve Pank.

In 2013 he was promoted to Captain of Spooner Police Department, and has held that position until now. He resigned from Special Response Team in 2018, but still holds a support role for the team currently.