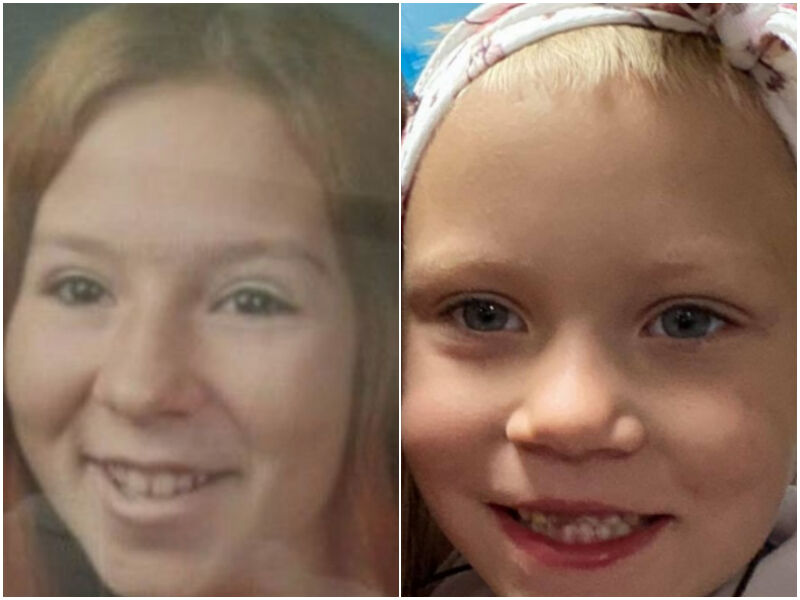 POLK COUNTY -- The sister of Rose Marie Bly, a woman who went missing from Polk County in 2009, is now facing another tragic circumstance with the disappearance in Tennessee of her 5-year-old daughter, Summer Wells.

On August 23, 2019, DrydenWire.com aired a live press conference via Facebook with Polk County Sheriff Waak’s update on the disappearance of Rose Marie Bly in 2009 from Polk County.

DrydenWire.com also published a news release from Polk County Sheriff Brent Waak on October 11, 2019, regarding the investigation into Rose’s disappearance. 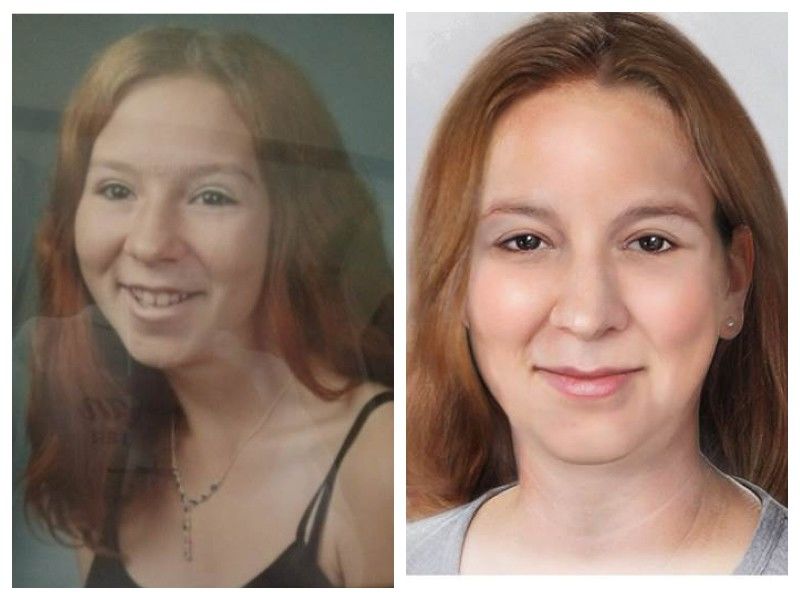 Rose Marie Bly left her residence in northwest Polk County on August 21, 2009, and has not been seen or heard from since.

The Polk County Sheriff’s Office has received hundreds of tips over the years and interviewed more than 150 people, according to the news release from Sheriff Waak. Sheriff Waak also released a video highlighting the painful journey of Rose’s mother as she has continued to search for her daughter.

Rose’s family is now facing yet another tragic circumstance with the disappearance of 5-year-old Summer Wells; daughter of Rose’s sister Candus Bly. Summer was reported missing on June 15, 2021, from Rogersville, Tennessee. 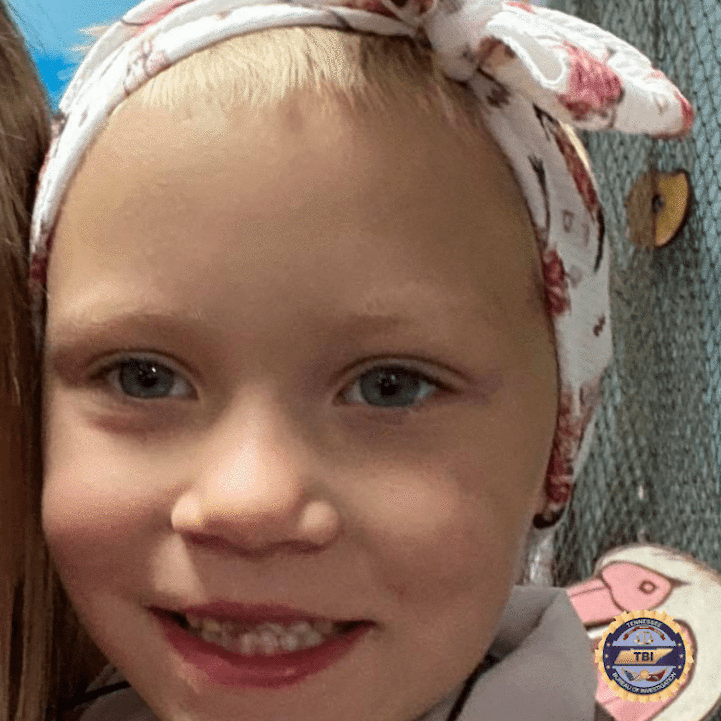 Hawkins County Sheriff’s Office is working with the Tennessee Bureau of Investigation and although hundreds of tips have been received, investigators are still working to establish a solid lead in Summer’s disappearance, according to local station WJHL.com.

Sheriff Waak told DrydenWire.com that the Polk County Sheriff’s Office has been in contact with investigators who are working on the Tennessee missing person case.

“We are open to sharing any information with anyone seeking more information regarding our missing person case."

Sheriff Waak asks that anyone with any information regarding the disappearance of Rose Marie Bly contact the Polk County Sheriff’s Office at 715-485-8300.

To follow the progress of the investigation into the disappearance of Summer Wells, you may visit the Tennessee Bureau of Investigations Newsroom online here.

Anyone with credible information regarding the disappearance of Summer Wells can contact the Tennessee Bureau of Investigation’s Tip Line at 1-800-TBI-FIND.