Michael W. Johnson, age 65, of Siren, WI, fled the scene at a high-rate of speed. 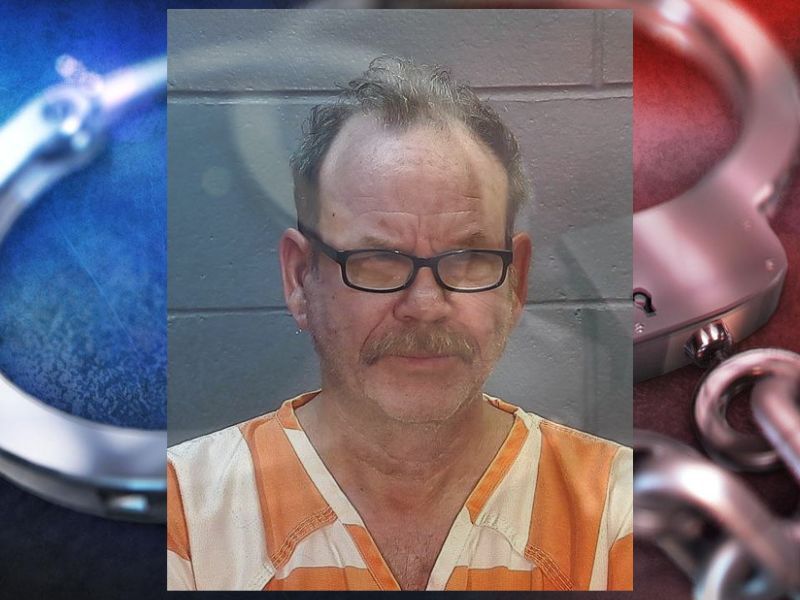 BURNETT COUNTY -- One person is in custody after authorities responded to a report of shots being fired at a traveling milk truck, according to a press release from the Burnett County Sheriff's Office.

On Thursday, September 15th, 2022 on State Highway 70 in Daniels Township, it was reported that a milk truck was shot as it was traveling down the highway. The victim called Burnett County Dispatch at 1:39 a.m., stating she saw a male dressed in dark clothing, take a shooting stance with a pistol in his hand and shot the truck she was operating. The bullet was later extracted from the passenger side of the grill guard.

At 2:45 a.m., a second victim called Burnett County Dispatch from the Village of Siren stating that the suspect had broken into her home and camper and threatened her and she fled for safety.

Upon the arrival of law enforcement, the male suspect, Michael W. Johnson, age 65, of Siren, WI, fled the scene at a high rate of speed. A bullet hole was located within the home.

Michael Johnson was taken into custody without incident.

We would like to thank the Siren Police Department, Washburn County ERT, Sawyer County ERT, North Ambulance, and the Wisconsin State Patrol for bringing these incidents to a safe end.