Undercover Operation Leads To Arrest Of Man Intending To Have Sexual Contact With Minor Female: Police

Man posted an ad online with the title “Daddy for little.” 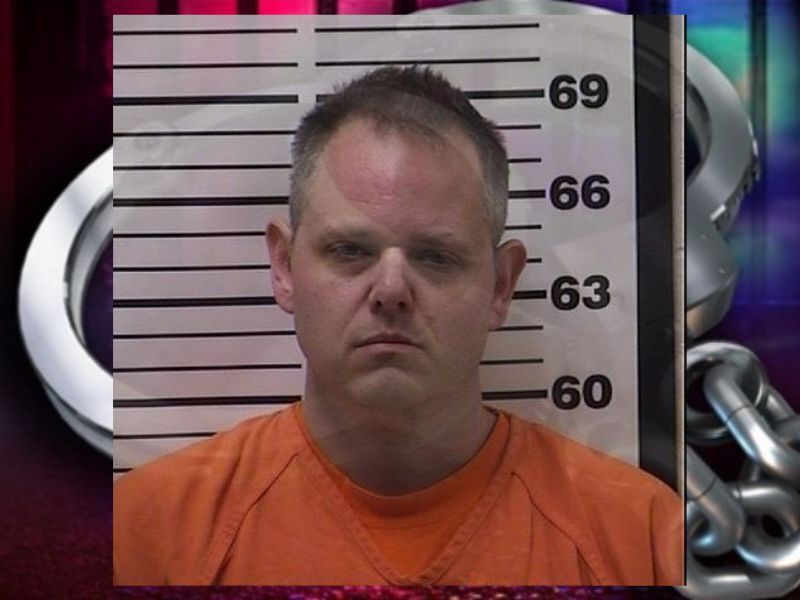 CUMBERLAND, WI — A 42-year-old man is in custody following an undercover operation where he believed he would be meeting a 15-year-old female with the intent to have sexual contact, according to a press release from the Cumberland Police Department.

On Thursday, June 2, 2022, Cumberland Police Department took 42-year-old, Jason Bowers of Rochester, Minnesota into custody after he traveled from Rochester to Cumberland with the intent to have sexual contact with what he believed to be a 15-year-old female.

On May 24, 2022, Cumberland Police Department began an online undercover operation and began speaking with Bowers posing as a 15-year-old female after he posted an ad online with the title “Daddy for little.” His ad stated he was a “married professional looking to be discreet. Daddy role for a little to take care of…”

After several online and phone conversations, Bowers traveled 2.5 hours to meet with the purported juvenile at a residence on 8th Avenue and he was apprehended.

During a search of his vehicle, a handgun and lubrication were located. He was arrested for Child Enticement, Use of Computer to Facilitate a Child Sex Crime, and Attempted Sexual Assault of a Child.

Cumberland Police Department was assisted by agents with the Division of Criminal Investigation (DCI).

- Per Heather Wolfe, Chief of Police