POLK COUNTY -- A UTV crash has resulted in non-life threatening injuries to a New Richmond man - who was also cited for operating while intoxicated - and minor injuries to the passenger, according to a press release from the Polk County Sheriff’s Office.

Michael Demulling age 63 of New Richmond was cited for operating his UTV intoxicated and for unreasonable imprudent speed. 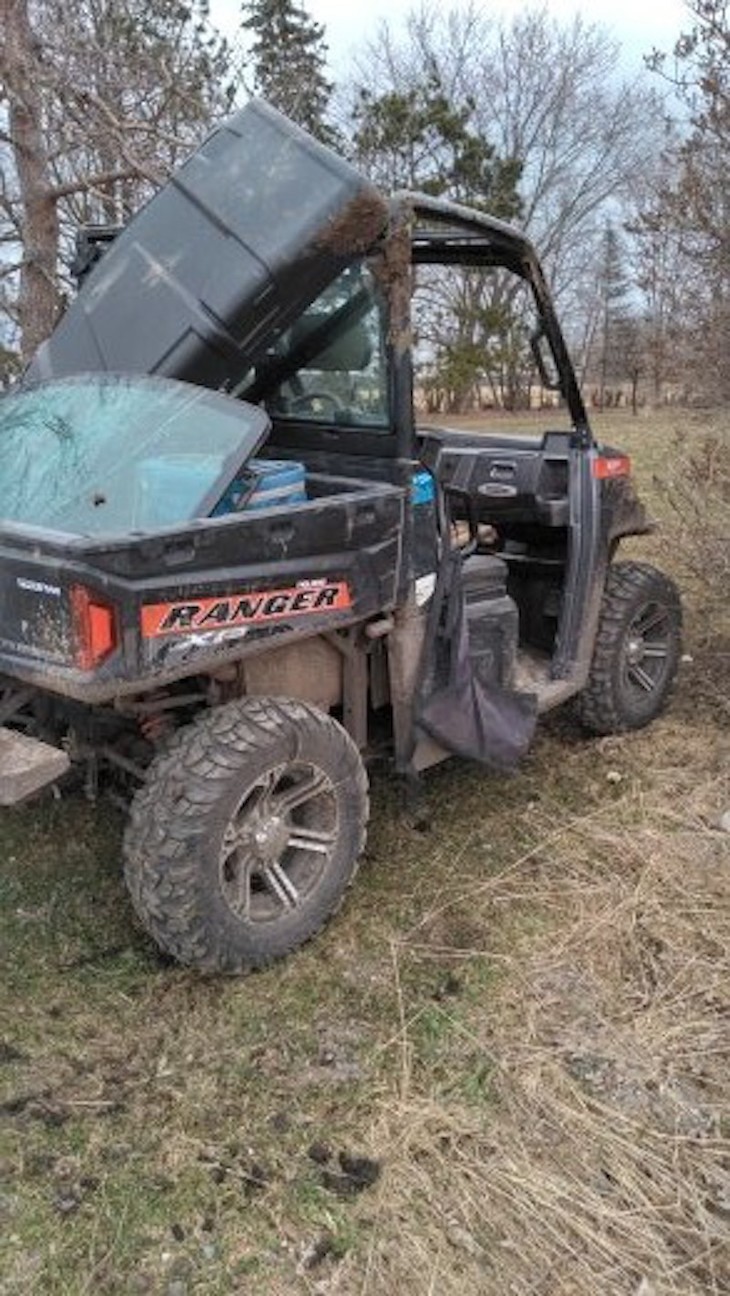 The UTV was Southbound on the road, lost control and went into the ditch. No helmets or seatbelts were used.

Operator had non-life threatening injuries but more serious injuries as a result of the crash and was transferred to Regions hospital.