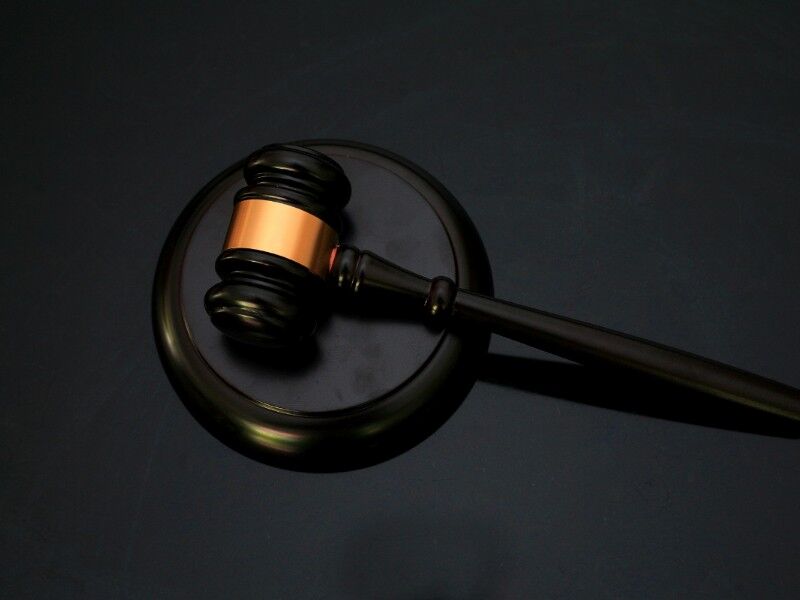 Bernard Seidling was held in Contempt of Court today (April 4, 2022) for violating an injunction imposed on him by Burnett County Circuit Court Judge Kelly Thimm in 2018. Judge Thimm prohibited Seidling (who sometimes uses the names Charles Seidling or Ben Seidling) from engaging in real estate transactions either by trust or otherwise without first filing certain legal documents. Testimony and affidavits received at hearings showed that Seidling had not filed the documents as ordered.

In his 2018 Order Judge Thimm called Seidling’s real estate dealings “attempts to distance himself from his real estate transactions by using sham trusts.”

Seidling’s scheme involved creating trusts, having the trusts buy real estate, and then selling interests in the trusts to buyers who thought they were purchasing land.

Washburn County Corporation Counsel Thomas Frost brought the Petition for Contempt on behalf of Washburn County. He said multiple law enforcement agencies, including the Washburn County Sheriff’s Office, continue to investigate Seidling. The civil Petition for Contempt was brought to hold Seidling accountable for violating the 2018 injunction and to stop him from practices he was ordered to stop in 2018. Frost said the evidence shows Seidling continues to sell property through his trusts. Individuals who feel aggrieved by Seidling should consider reporting transactions to the Sheriff’s Office and consulting a private attorney.