After burglarizing 250 homes in NW Wisconsin (and one FBI sting operation later) Brian gets his first prison sentence. 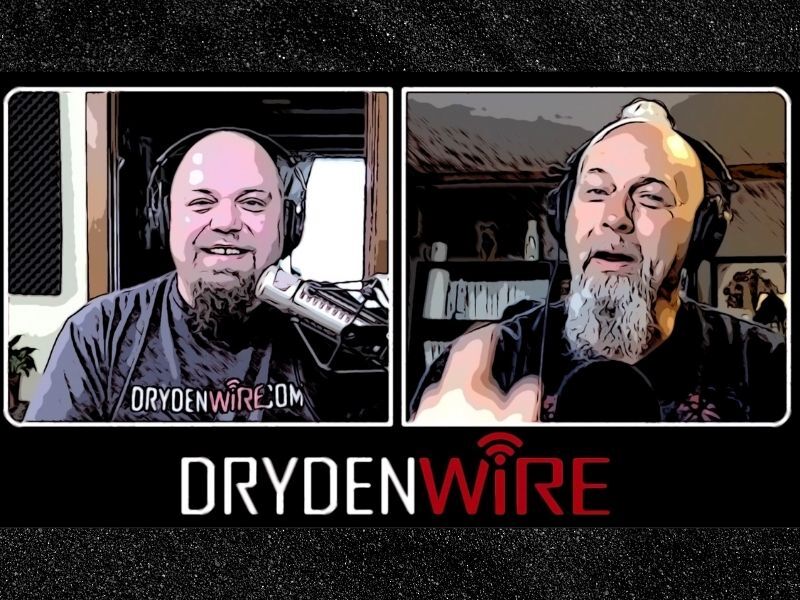 Pastor Brian Cole was back chatting with DrydenWire.com Founder Ben Dryden for this, episode 3, of The Brian Cole Story.

This episode continues his story by discussing his ages between 17 and 18. During this relatively short time, Brian was in the Army (for a while) before starting his life of crime by burglarizing over 250 northwest Wisconsin homes which led to his first prison sentence as part of an FBI sting operation.