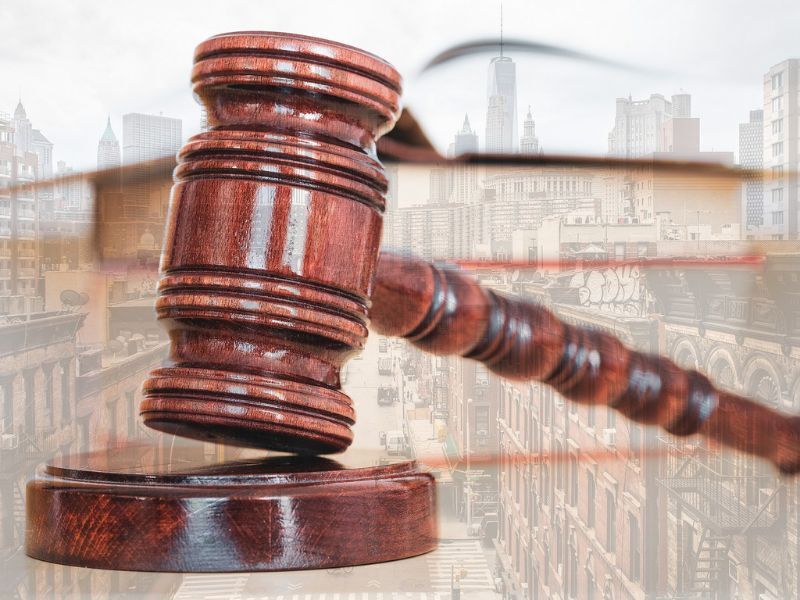 MADISON, WIS. -- An Eau Claire, Wisconsin man is charged with wire fraud, identity theft, and money laundering in a 25-count indictment returned on October 12, 2022, by a federal grand jury sitting in Madison, Wisconsin. The indictment is announced by Timothy M. O’Shea, United States Attorney for the Western District of Wisconsin.

Robert Carter, 43, made an initial appearance in U.S. District Court in Madison yesterday and was detained in custody pending a detention hearing scheduled for 3:30 p.m. today.

The indictment charges Carter with 17 counts of wire fraud, 2 counts of identity theft, and 6 counts of money laundering. The indictment alleges from April 2016 to January 2021, Carter engaged in a scheme to defraud financial institutions and other businesses. The indictment alleges that Carter obtained credit cards and loans from financial institutions by providing false information on applications, including listing false employment, false income, false ownership of real estate, false length of time of ownership and residence at his home, and using the identity of another person.

The indictment further alleges that Carter made false statements, material omissions, and provided false documents to various business owners and investors to obtain a business’s identification and proprietary information and use this confidential data to apply for loans without the permission or knowledge of the actual business owners. The indictment alleges that the amount of proceeds Carter obtained as a result of the fraud scheme totals $511,177.

If convicted, Carter faces a maximum penalty of 20 years in federal prison on each wire fraud and money laundering charge. The identity theft charges each carry a mandatory minimum penalty of 2 years and federal law requires that any sentence on these charges be served consecutive to any other prison time imposed.

The charges against Carter are the result of an investigation by IRS Criminal Investigation, the Federal Bureau of Investigation, and the U.S. Trustee’s Office for the Western District of Wisconsin. Assistant U.S. Attorney Daniel Graber is handling the prosecution.