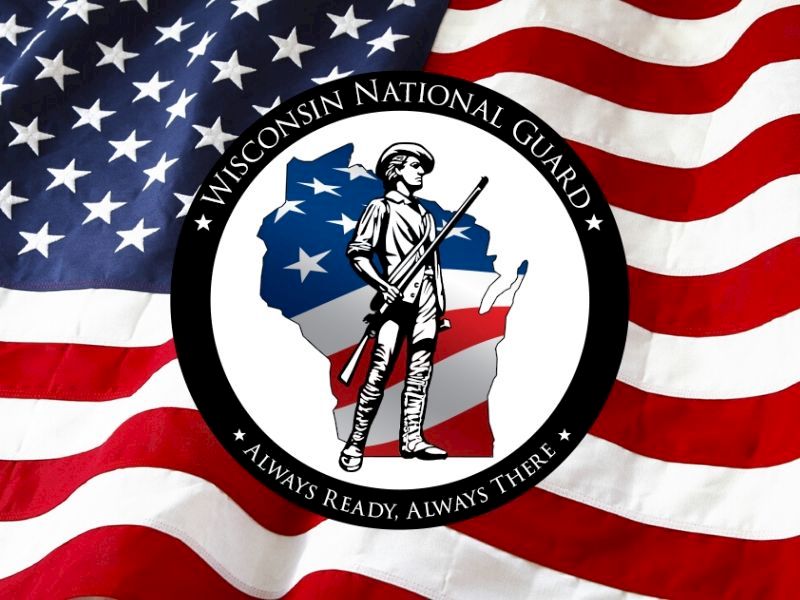 Approximately 250 Wisconsin National Guard Soldiers and Airmen will assist local officials as poll workers for the May 12 special election for the 7th congressional district.

The 7th is the largest of Wisconsin’s eight congressional districts in terms of area, covering all of 21 counties and portions of another five. The district includes approximately 700 municipalities.

According to Brig. Gen. Robyn Blader, Wisconsin’s assistant adjutant general for readiness and training, the number of Guard members called to state active duty for this mission reflects the request for assistance from the Wisconsin Elections Commission. Blader is the Wisconsin National Guard’s liaison with the WEC.

“The Wisconsin Elections Commission has, and had, reached to every county inquiring as to the support they needed,” Blader said. “Prior to each election [they] have had conference calls letting [counties] know that Guard members were available as poll workers.

“The service members will be trained and sent out to the communities in which they reside to serve as poll workers,” the general continued.

Blader said that Guard members will do the same duties as any other volunteer poll worker would do.

“They will greet and check-in voters, monitor voting equipment, assist with keeping social distance and help sanitize," Blader said. "Like other volunteer workers, they do not certify the results."

Wisconsin National Guard poll workers will begin their state active duty orders Sunday, May 10 for training, and will be released from duty May 13. The coronavirus pandemic has prompted many volunteer poll workers to stay home to avoid the risk of infection. Wisconsin National Guard poll workers will be in civilian clothing when working the polls, observe physical distancing and use personal protective equipment provided by the clerk they are supporting. Additionally, supplies of hand sanitizer, wipes, spray bottles and personal protective equipment were shipped to the counties in the 7th congressional district May 1.

Blader said this mission is yet another example of the Wisconsin National Guard’s readiness and commitment to assisting local authorities in any way.

“Our service members are not only members of their communities, but neighbors, friends, coworkers and family of the community they reside in and will be working in on May 12,” Blader said. “The support and assistance provided by our service members is a true testament to their professionalism, dedication and commitment regardless of the mission and the conditions under which the mission is executed. Our service members could not be prouder to serve the citizens of our communities, ensuring that democracy is still possible despite an ongoing pandemic.”

When the Wisconsin National Guard served as poll workers during April’s election, it marked possibly the first time in the nation’s history where Guard members served in such a role.