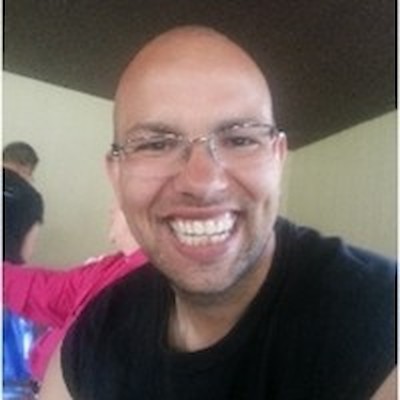 In Memory of Bradley Wilson

Bradley Allen Wilson was born May 10, 1986 in Spooner, WI the son of James Wilson Jr. and Sonya (Harrington) Sunderland. He attended St. Francis school and graduated from Hayward High School in 2005. Brad joined the United States Army right out of high school and graduated from basic training in Fort Knox, Kentucky in 2005. While in the Army, he completed Air Bourne training. Then served one tour of duty in Iraq. Afterwards, he was stationed in Alaska. After Brad completed his time in the service, he stayed in Alaska and worked at a fishery. He returned home to LCO in 2013. Brad graduated from the LCO College with a TRANS diploma in 2017, most recently Brad worked for LCO Development.

Brad was an avid outdoorsman and loved being surrounded by nature. He enjoyed his solitude. The most important part of Brad’s life was his family. He was at his happiest when spending time with his son and his many nieces and nephews. Brad also enjoyed being on the pow-wow trail either drumming or dancing and was a flag-carrier.

There are many things Brad will be remembered for; his goofy sense of humor, his corny jokes, and his love for everyone. He had a vivid imagination; this was illustrated by his ability to not take life too seriously and always have fun. Brad was observant and he approached people with his kind heart. He always seemed to have a permanent huge, beautiful smile and a laugh that filled the room.

Mass of Christian Burial will be held at 11:00 a.m., Tuesday, December 3, 2019 at St. Francis Solanus Indian Mission in Reserve. Father Gregory Hopefl will officiate with music provided by Sister Felissa Zander. Burial will be in St. Francis Cemetery. Military Honors will be accorded by LCO AmVets Post 1998. Visitation will begin at 5:00 p.m. Monday, December 2nd at Pineview Funeral Service in Hayward.