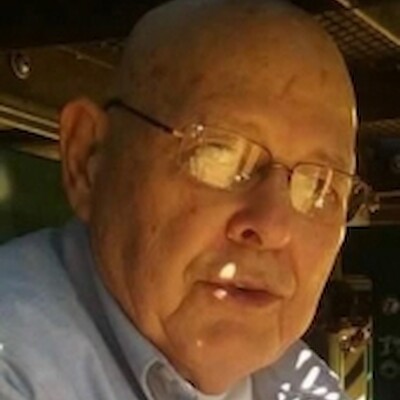 In Memory of Donald L. Tanner

Donald proudly served in the U.S. Navy for 15 years. After his retirement, he enjoyed spending time out on the water boating, sailing, and fishing. Donald especially loved the time spent with his family.

He is survived by his son, Theodore (Tammy) Tanner; four grandsons, Josh, Jeremy, Jacob, and Joseph, all of Stockton, CA; four great-grandchildren: Isaiah, Gabriel, Ariella, and Ja'Ceon Tanner; and many other family and friends. Donald was preceded in death by his wife, Verlene Tanner.