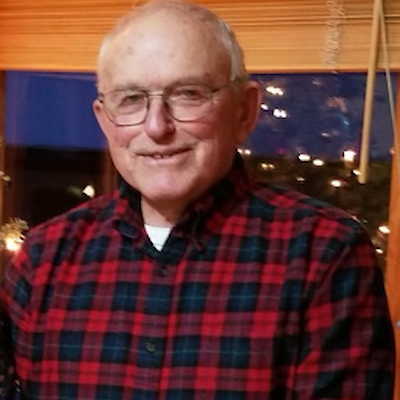 In Memory of Harold Block

Harold (Buck) Block of Minong passed away at his home on Saturday, May 1, 2021 after a hard-fought battle with cancer.

He grew up farming and building with his father and grandpa Smith in Minong. He married Sheila Rose Rein on May 25, 1957. They moved to Two Harbors, MN where he worked at Reserve Mining. The family retuned to Minong in 1973. Buck became a logger with Ericson Logging, then returned to the construction business full time. He was a hard worker and spent nearly 70 years in the construction trade.

Buck will be remembered as a kind and generous man who loved his family! He planned numerous trips to Canada to fish with his grandchildren. He loved family gatherings, especially Christmas. Besides fishing, he also enjoyed hunting, flying, baseball, and watching his grandchildren’s sporting events and activities. He was an avid reader and loved history. He served on the Minong Fire Department and Ambulance, the Minong/Wascott Lion’s Club, the Minong Chamber of Commerce, and the Washburn County Board of Adjustments.

Buck is preceded in death by his parents, Ernie, and Sylvia Block; his son, Mike Block; and his grandson, Benny Block.