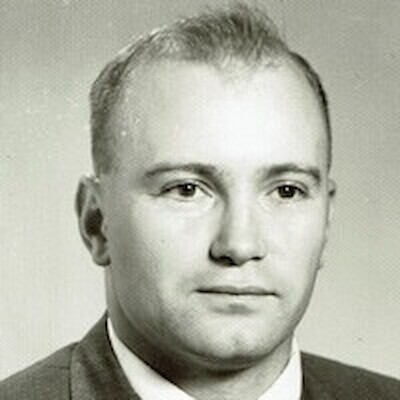 In Memory of Hubert Stevens

Hubie is preceded in death by his parents, Vernon and Louise Stevens, sister, Rose Marie Davis, and an infant brother, Lloyd Stevens.

A memorial service will be held Saturday, January 16th, 2021, at the Nash-Jackan Funeral Home, Ladysmith, WI, with visitation at 11 am, service at 12 noon. Burial will be held at a later date.