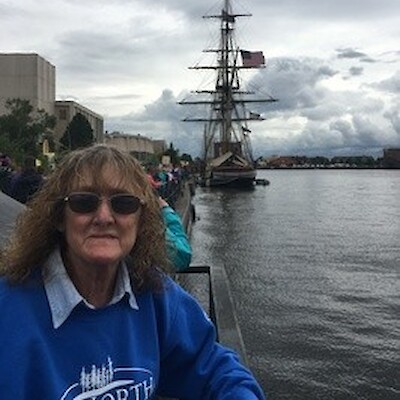 In Memory of Laura Forrest

Laura Ann Hoxworth-Forrest departed this Earth on November 16, 2020 and earned her Heavenly wings as she joined God as one of His Angels. She was 63 years young.

Laura was born to David Hoxworth and Patricia Dubose Hoxworth on November 29, 1956 in Sumter, SC but grew up in Ashwood, SC. She spent much of her adult life in Sumter but later moved to Hastings, MN. As a child, her father called her “Lollipop” and Laura never outgrew the moniker; she always took great delight in being referred to by her childhood nickname.

Laura was preceded in death by her father, David Hoxworth, and a granddaughter, Aubrianna Layne Gardenour.

She will be remembered during an intimate service, the details of which are yet to be determined due to Covid-19 related restrictions. The family will receive friends at the Ashwood home of Michael and Pat Ries. Local arrangements were entrusted to Swedberg-Taylor FH, Webster, WI.