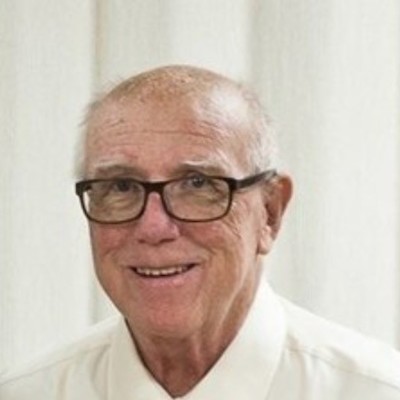 In Memory of Peter Antonetti

Peter ANTONETTI, 67, of Cumberland died Friday, June 14, 2019 at his home in the company of his loving family after a long and courageous battle with cancer.

He was born September 17, 1951 in Milwaukee to John and Agnes (Hahn) Antonetti. When Pete was in the sixth grade, his family moved to Cumberland and he graduated from Cumberland High School in 1970, where he earned letters in Track, Football and Basketball. Peter worked for a time in construction in the Twin Cities, then moved back to Cumberland and operated Pete's Vickers. He was married in Cumberland, WI on February 15, 1975 to Victoria Anderson. Pete then worked for several years at Falcon Drill before earning employment at 3M where he was promoted to Shop Steward, eventually retiring after 34 years as team leader. Peter's life wasn't all work, as he managed to work in an occasional round of golf and a few hands of smear. He enjoyed watching his children and grandchildren's sporting events. Pete loved deer hunting and spent time on the water fishing. His sense of humor was his calling card and his infectious smile will be missed by those who knew and loved him.

Funeral services will be held at 11:00 AM Tuesday, June 18, 2019 at St. Paul Lutheran Church - Cumberland with Pastor John Miels officiating. Burial will be in Lakeside Cemetery. Pallbearers are Dave Anderson, Steve Anderson, Steve Heintz, Vern Miller, Dean Huntington and Rick Dayton. Visitation will be from 4:00 to 7:00 Monday at the Skinner Funeral Home in Cumberland and for 1 hour prior to the service at the church.