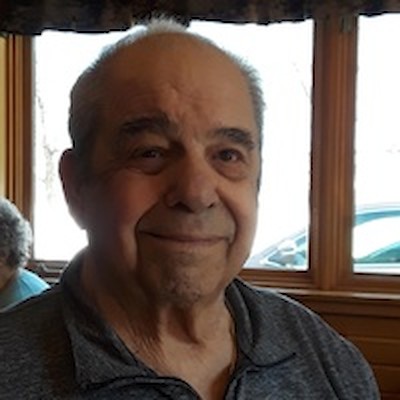 In Memory of Philip Grana

Philip was born on October 10, 1933, in Chicago, IL, to parents, Margaret (Abboreno) and Gregory Grana. Philip proudly served in the United States Army during the Korean war. He was employed by the Chicago Police Department and retired from the City of Chicago as a stationary engineer in 1996. He enjoyed fishing, trips to the casino and spending time with his family.

Preceding Philip in death are his parents; wife, Laurel.

Services for Philip will be held in Illinois.

Special thanks to Regional Hospice for their caring and compassionate staff.

Arrangements were entrusted to Swedberg-Taylor Funeral Home in Webster, WI.