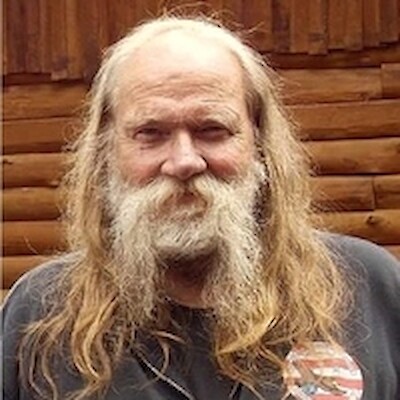 In Memory of Ralph Isham

He moved to Hayward when he was 10 days old. Ralph graduated from Hayward High School then attended WITI in Rice Lake where he studied welding. He met and married Judy and enlisted in the US Army and was stationed at Fort Carson in Colorado Springs, CO. Ralph and Judy had two children. While serving in the National Guard in Havre de Grace, MD he met Linda and they had one son before moving back to Hayward. Ralph was a maintenance man at Galaxy Apartments and LCO Casino and was also an over the road trucker in Tomah. He was an avid outdoors man enjoying hunting, fishing and trapping. Ralph enjoyed going to Rendezvous where they would dress as mountain men and have outdoor competitions. He also enjoyed photography where he had his own dark room developing his own photographs. Ralph also enjoyed riding and repairing motorcycles and attending swap meets.